Many people have taken an interest in crime television shows such as, Americas Dumbest Criminals, Cops, ect. These shows talk about crime stories that are completely unbelievable, but actually happened. Here are 10 of the craziest true crime stories you won’t believe are real:

10 True Crime Stories You Have To Read To Believe:

The story of how two women, both named Mary Morris, who lived in the same city, died within the same week. The assumption is, that Mary Morris’s husband, Mike Morris, hired a hit-man to kill his wife. Long behold, the hit-man killed the wrong Mary Morris, another housewife by mistake. Then he decided to kill the true Mary Morris just a few days later. This is still one of the numerous unsolved true crime stories.

The death of Greg Fleniken was one of those real life crime stories. His death had many different narrations before coming to the truth. First ruled as a heart attack, then as death by heavy object. Ultimately it was discovered, that a gunshot wound accidentally fired from the room next door, was the cause of death. This tragedy took place at the Eleganté Hotel and took over 2 years to solve. Apparently, there were a couple of guys staying in the room next to him, who were in Texas for work. They were known to be at the bar and frequently drinking during their stay.

It wasn’t until one of the guys next door came clean about his friend jokingly firing his gun in their room, that the case was closed. The accidental firing caused the bullet to go through the conjoining rooms wall and into Greg Fleniken, leading to his death. This case was one of the hardest to solve, and even harder to believe could happen. If Greg had not been in that exact spot at that exact time there could have been a different outcome. Apparently the shooter, Lance Mueller, was unaware that the bullet hit someone on the other side of the wall. He also neglected to check if there was someone injured after the shot went off. Instead he headed down to the hotel bar for a drink. Mueller was sentenced shortly after the discovery. 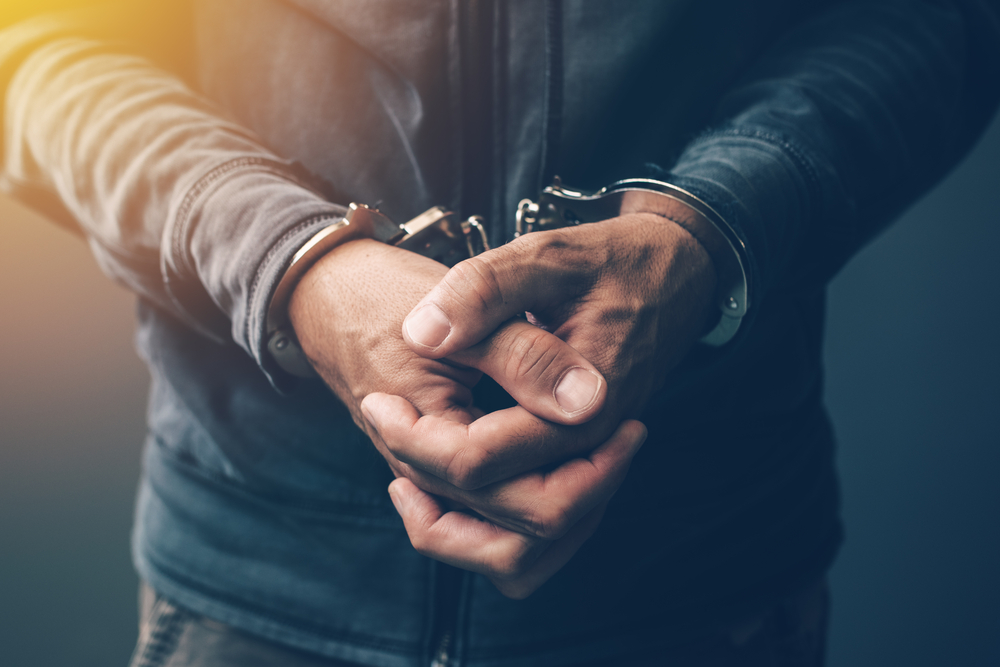 Ruben Zarate, an 18 year old, decided to rob a shop in Chicago. He demanded money and when he was made aware that the employees could not access the safe without their manager, Ruben decided to leave his phone number so that the store could call him when the manager was in. This way, he could have the manager open the safe for him and supply him with the money. Ruben told them that he suggests they call or he will come back with a gun. They decided to give him a call, not long after the cops showed. So when Ruben came back for the money in the safe, to his surprise, he was met by some officers instead. I know, unbelievable! One of the best true crime stories I have come across. 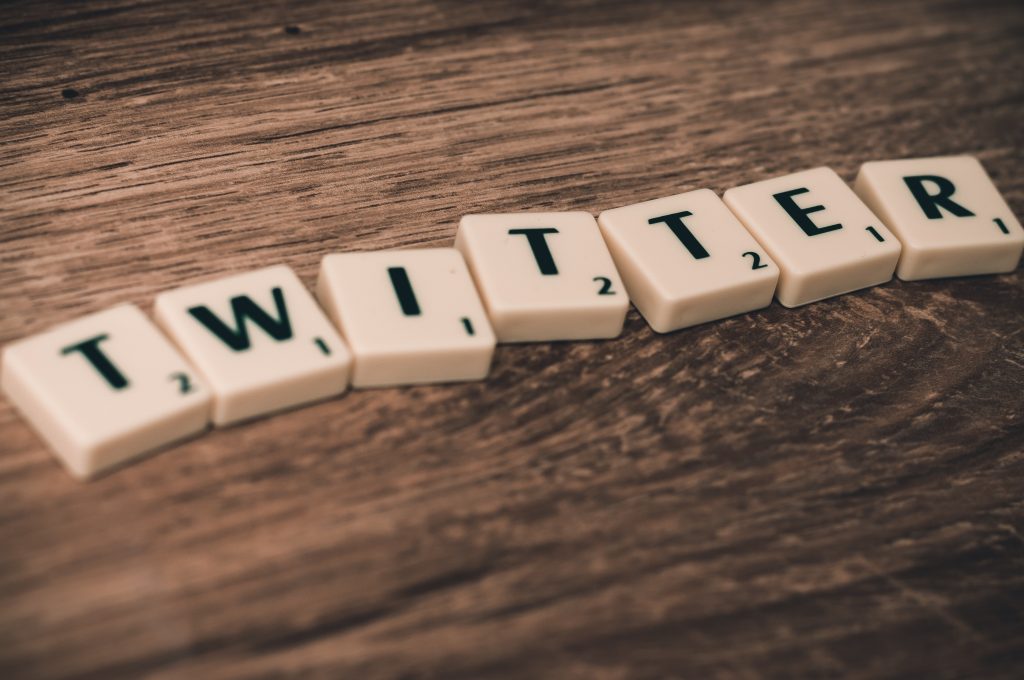 This has to be one of the most saddening, but true crime stories to be released. In 2014 two high school girls decided to kill their former friend Skylar Neese, because “they did not like her anymore.” Sheila Eddy and Rachel Shoaf were sentenced to prison for the cold blooded murder of their “friend.” Social media played a big role in this case. This shows just how sad our world has become, as well as some of the downfalls that social media can have on our lives. This was a crime that shocked America.

A man by the name of Calvin Jones was accused of beating his girlfriend, Sarah Tolbert, to death with a hose. Sarah Tolbert was 23-years old and had sickle cell anemia. When Calvin was being accused of the murder, it turned out that Sarah’s actual cause of death was her sickle cell anemia, which just so happened to kill her at the very time Calvin had the hose. With a crazy twist of fate Calvin’s sentence was lowered due to the findings of Sarah’s actual cause of death.

Chastity Eugina Hopson from Texas, fell victim to the fake Facebook post put out by the police, stating that drugs, such as meth, have been found containing Ebola. The news alert told people who had purchased meth or heroin recently, to bring it to the local police department for screening. This way they can test the meth for Ebola. Chasity fell for the fake news and decided to head to the local police department to have her meth checked for Ebola. Chasity was charged at the age of 29 with possession.

12-year-old, Jasmine Richardson got into a relationship with a guy who truly believed he was a werewolf. That’s right, a werewolf! Jeremy Steinke is the name of this “werewolf.” Together, Jeremy and Jasmine killed Jasmine’s entire family. This was all due to Jeremy’s transformation of Jasmine from a nice, sweet girl, into a girl her family no longer recognized.

Jasmine started seeing Jeremy who was 11 years older than her. This is when her parents began to realize a change in Jasmine’s behavior. They decided to not let Jasmine see Jeremy anymore, which is when Jasmine devised a plan to get rid of her family, so that her and Jeremy could finally be together. They followed through with the plan leading Jasmine to spend 10 years in prison before she was released. Jeremy on the other hand, was a lot older when convicted, so he was sentenced to life in prison.

8. CARL TANZLER AND THE CORPSE

Story has it, that Carl Tanzler fell in love with Maria Elena Milagro who sadly died soon after they met due to tuberculosis. Carl is known to have removed Maria’s body from her grave due to spirits telling him to do so. He decided to listen to the spirits and brought Maria’s body to live with him for almost 10 years! He dressed her up, made sure she smelt nice, and kept her corpse company for almost a decade.  It was not until Maria’s sister found out about what he had done for him to finally be caught. Unfortunately, he was caught so late that the crime had already passed the statute of limitations, leading to the case being dismissed.

On June 4, 2018 in Ohio a 51-year-old man “robs” a bank. The man wrote a note stating he was armed and to hand over all of the money in the register. The bank teller did so without hesitation. It wasn’t until the criminal then demanded more money where the bank teller thought very quick on their feet. The teller explained to the criminal that the machine needs an active license in order to print the money. The criminal stupidly handed over his real license and said print it! The bank teller proceeded. By the bank teller seeing his license, it ultimately lead to his arrest on June 15, 2018 for robbery with a deadly weapon. 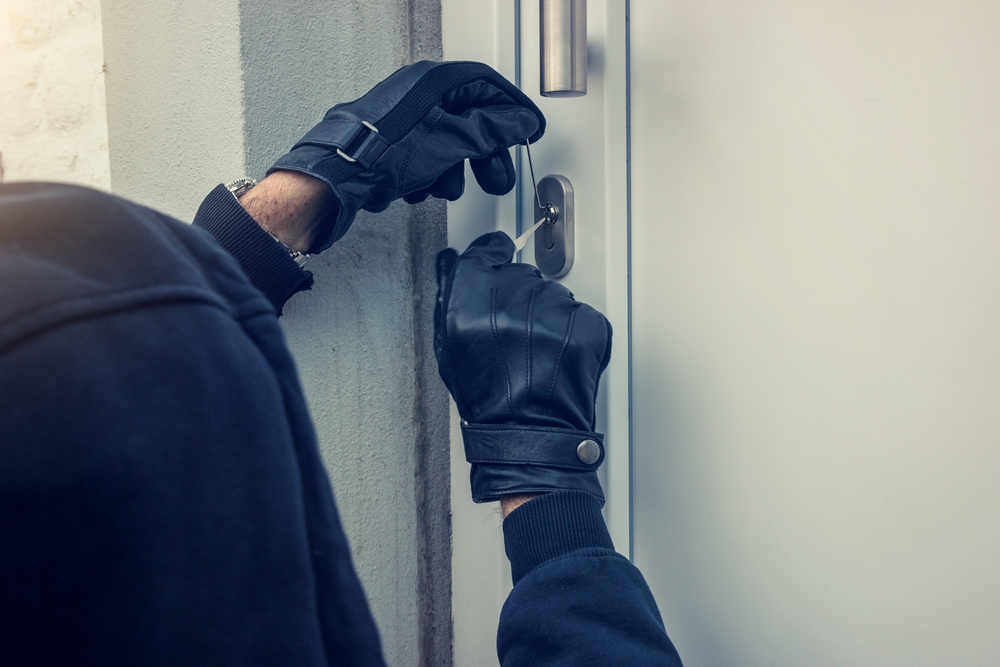 Christopher Knight who lived in Maine, seemed to keep to himself and loved living alone. It turns out, Christopher also loved to steal from anyone living around him. While you might be thinking he stole money, jewelry, or electronics you would be wrong. He mostly stole candy. How strange! He seemed to have no bad intentions but rather was taken to jail because he was indeed stealing from his neighbors. Even though it was just candy, the thought of someone going into your house when you are not there and looking around is scary enough!

These crime stories are so unbelievable that you might say they would never happen to you. I am sure everyone who was involved in these crimes thought the same thing. If you ever feel unsafe, scared, or like you are in a bad situation don’t hesitate, take the proper steps to stay safe. If you ever have to ask “whose number is this” when you have already been feeling uneasy, or “why do I keep seeing the same person looking at me day after day,” take the proper precautions, and ask for help. There is no shame in being scared. Crime happens all over the world, don’t be the next victim of something terrible.

If you enjoyed this post, read more on Kiwi Searches!