Area Codes You Should Not Answer

Home » Blog » Area Codes You Should Not Answer

Unwanted calls are unwelcome for several reasons; they are a waste of one’s precious time, are irritating, and can be dangerous. Fraudsters have been known to utilize scammer numbers in ensnaring their victims. Scammer numbers can be masked numbers, spoofed numbers, or the like.
Such numbers are generated or spoofed by scammers to trick their victims into answering their calls and eventually falling for their scams. Phone scams have become so widespread that there are specific area codes you should not answer as they are preferred by phone scammers. Read on to learn of area codes you should not answer calls from and some tips on how to uncover the identity behind unwanted calls.

Area Codes You Should Not Answer:

As previously mentioned, there are certain area codes that scammers prefer for one reason or another. Before we get into that, here’s a list of area codes not to answer calls from. This is not to say all phone numbers under the following area codes are spammers and scammers. Many times, fraudsters spoof numbers from these area codes to make their calls appear legitimate.

Why You Should Avoid Answering Calls From These Area Codes

Now that you know the area codes to avoid, why exactly should you do so? Well, we’ve mentioned these area codes have become a favorite of scammers. Calls from such area codes could lead to fraudsters getting ahold of your personal identifiable information (PII) and/or financial information. They could then clean out your bank accounts or utilize your identity for other illegal activities.

Here’s a closer look at some of the scams involving area codes.

Area code 218 scams and area code 712 scams are largely made up of traffic pumping scams. Traffic pumping is the artificial inflation of the call volume into the home area codes of rural carriers so that the said rural carriers can bill the wireless and long-distance companies with exorbitant fees. The thing is, the burden of such fees will be shared with you.

The one-ring scam involves the use of robocalling technology to make internet calls that only ring once to cell phones. The line is just dropped if you were to pick it up. If you miss the call, that’s where it becomes a great hassle. You may be tempted to call the number back thinking it could be calling about something important. You could then be charged $15 to $30 since such calls are typically from the Caribbean. Area codes utilized for this scam include the International area codes listed above.

Victims report about robocalls, spam callers, and scammers from area code 321. Scams that have been reported include auto-warranty scams and solicitation.

The 954 area code is known for its unsanctioned solicitations and robocalls. While some can certainly be classified as scams, most of the calls reported are just annoying and time-wasting.

The area code 607 scam pertains to scam calls that appear to originate from a State Police Station but are not really associated with one.

Area code 401 scams include tech-support scams and spam calls and texts. There have also been reports about people receiving text messages about fake settlement claims that they can help you with.

The 914 area code scams include robocalls, auto-warranty scams, or fake extended car insurance scams, and calls asking straight up for money. There have also been reports of scammers using the area code 914 to call victims about the supposed illegal use of their social security number.

Scams from numbers using area code 929 include unsolicited calls or texts promoting a product. There have been reports about text messages about the target victim’s supposed compromised and frozen bank account.

Scams under this area code include illegal robocalls and illegal solicitations. There are also scammers claiming to be from Social Security informing you about your social security number suspension due to illegal activity. Con artists tricking you into putting money on fake investments are also known to use the 484 area code.

Scams include 360 area code spam calls and texts. There have been reported social security scam calls and spoofed insurance scam calls. Please note that the Social Security Administration will contact you through more official channels than a call from some random number.

Scam calls from the 720 area code include incessant harassing calls. There have been reported car insurance scammers, emergency alert scammers, and scammers claiming to ask for important personal information before taking any legal action.

Aside from political spam texts, area code 571 is known for various scam calls. Some scam callers claim to give ‘government grants’ or demand money from the target victim so that the case that has been supposedly filed against the target will be dropped.

How To Lookup Unknown Numbers 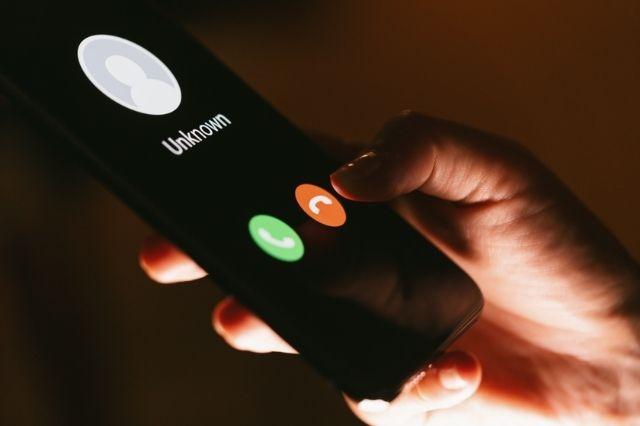 Now that you have an idea of the area code numbers to never answer, what should you do next? Well, if you do receive unwanted calls, whether from the aforementioned area codes or not, try uncovering the identity of the caller. Here are some ways to do this:

Some people attach their phone numbers to their social media accounts, so you can try this avenue.

You can try searching online directories. Just keep in mind the unwanted call might be from spoofed numbers. If so, notify the real owner of the number.

Another excellent option is to do a reverse phone number lookup on reliable sites like Kiwi Searches. This way, you can find out the name and other information about the owner of the number.

What Information You Will Receive From Reverse Phone Lookup

If you opt to do a reverse phone number lookup, go to the Kiwi Searches Reverse Phone Lookup page. Just enter the number utilized in making the unwanted call, press enter, and go through the results.The information you will receive in a phone number report includes:

How To Block A Spam Caller 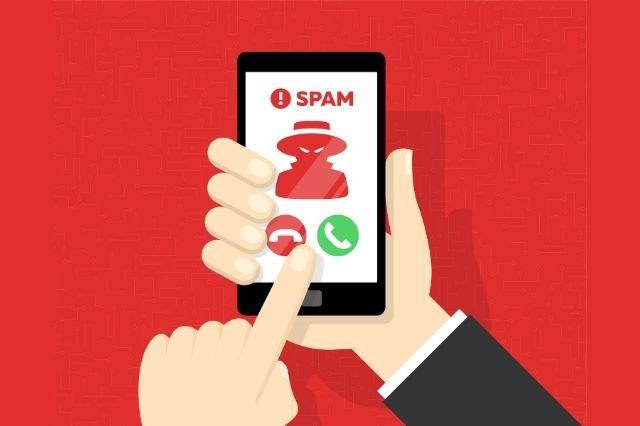 Once you’ve verified the unwanted caller is a prankster, spammer, and/or scammer, file a complaint to the proper authorities and then proceed to block the numbers. There are several ways to do this for both iPhone and Android devices; one for each is listed below.

Why You Should Block Unknown Callers 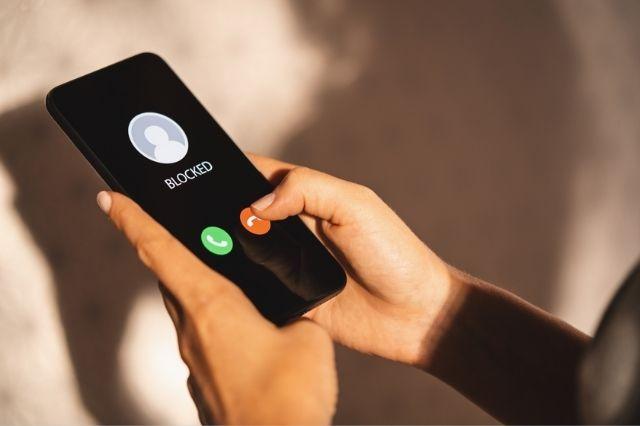 You have probably received an unwanted call from some unknown number before, or at least know someone who has. While not all calls from unknown callers should be seen as a danger, almost always, one resorts to blocking such unknown numbers for the following reasons:

What area codes should you never answer?

What is a ping call?

A ping call is a scamming tactic where a scammer calls their victim using a number with the same or a nearby area code and hangs up before they answer. The victim is likely to call back the number as they believe it is a local number. Oftentimes, the phone scam call number is internationally-based, resulting in the victim having to pay hefty call fees.

Answering a spam call alone isn’t dangerous to the victim. It becomes dangerous when the victim provides personal and financial information. This can be used by spammers to steal one’s identity and steal their finances. Spam calls in general are illegal.

How can you identify a scammer number?

- The call is automated.

- The phone number is abnormal.

- The caller speaks in another language or is hard to comprehend.

- The caller is asking for your personal information.

- The call pertains to a bill, account issues, customer support, or a giveaway you are unaware of.

How can I find out who a number belongs to?

To find out who a number belongs to, utilize a phone lookup service like Kiwi Searches. Simply enter the phone number and Kiwi Searches will do all the work. Learn the phone owner’s name, aliases, cell phone carrier, approximate location, associated numbers, and more.

You may also like: How To Tell If Someone Is Scamming You Online