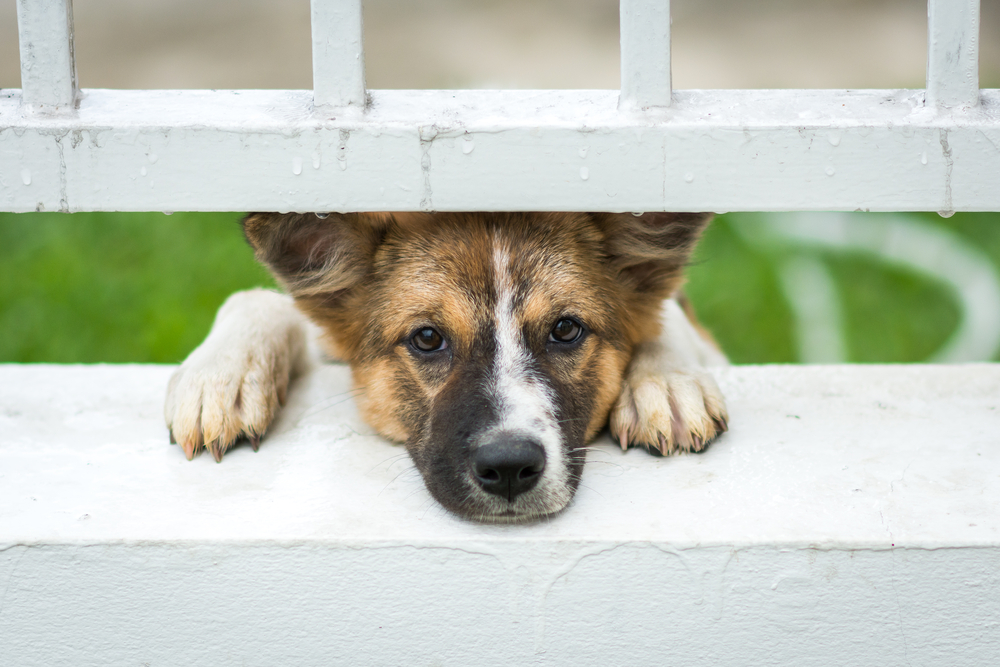 Is animal abuse a crime? The answer isn’t so simple, even though it’s relatively easy to report animal abuse to law enforcement. Originally passed in 1966 and amended several times since then, the Animal Welfare Act is the only federal law that governs the treatment of animals. Its regulations are restricted to animal research and exhibition.

It’s important to note that the AWA mainly addresses a small number of warm-blooded animals, such as cats, dogs, rabbits, and primates. That means that all cold-blooded animals, as well as birds, mice, and rats, are excluded from this law. Everything else is left up to individual states to determine what is considered animal abuse, and whether the crime is a misdemeanor or a felony.

What Some Counties And States Are Doing About It 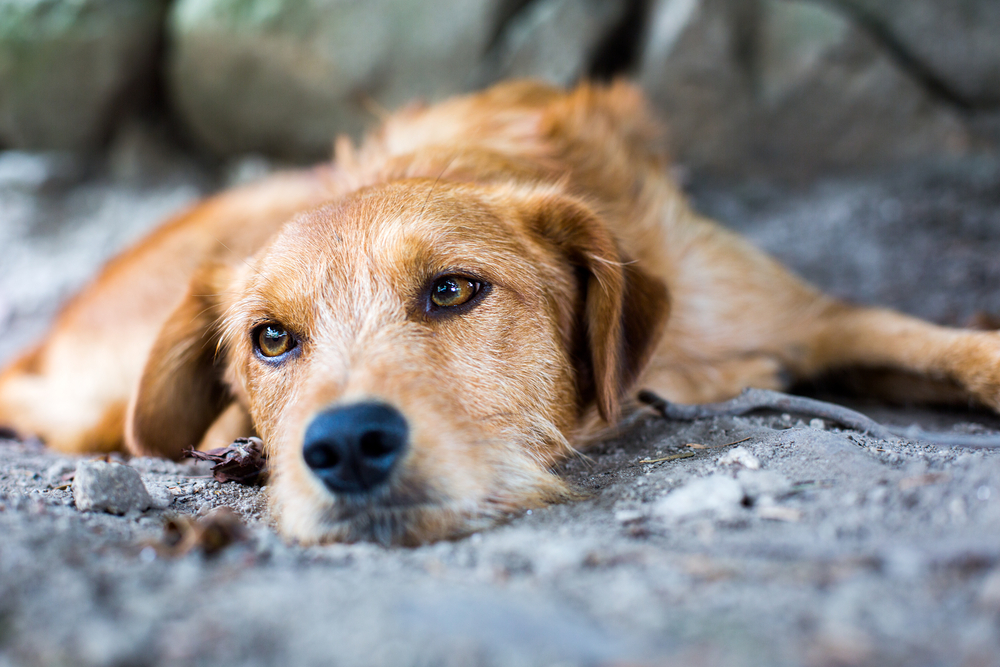 Abandoning a pet is illegal in every state.

In the past few years, local county governments have been taking signs of animal abuse very seriously by implementing a new Animal Abuse Registry Act. So in short, when you report animal abuse, convicted criminals will now be documented in a database similar to a sex offender registry. Several counties in New York, as well as Cook County in Illinois and Hillsborough County in Florida, have their own animal cruelty registries. In addition, Tennessee became the very first to create a statewide registry.

One thing that is universal across all 50 states is that it’s illegal to abandon a pet. Too often, people abandon their pets when they’re moving to a new place and cannot take their animal with them. Two of the most common reasons are the inability to find pet-friendly housing and no longer being able to afford taking care of their animal. Back during the mortgage crisis in 2008, real estate agents frequently found abandoned pets in foreclosed homes. Things have gotten better since then, but animal abandonment is still a very real crime that happens across the country.

What Does It Mean If Someone Is Convicted Of Animal Cruelty?

It’s tricky because so many states have different standards for what constitutes as animal abuse. However, you can perform a criminal record check to be sure that someone isn’t an animal abuser. Within a few minutes, you’ll discover if your next door neighbor, child’s teacher, or even coworker has ever been found guilty of animal cruelty. A criminal record search will list any crimes that someone has been convicted of.

Why is this so important? Studies show that people who abuse animals are more likely to go on to commit violence against other humans. So they’re not only a threat to animals, but possibly also your children, family, and local community. Making a call to report animal abuse can protect your entire neighborhood.

What Are The Signs Of Animal Abuse? 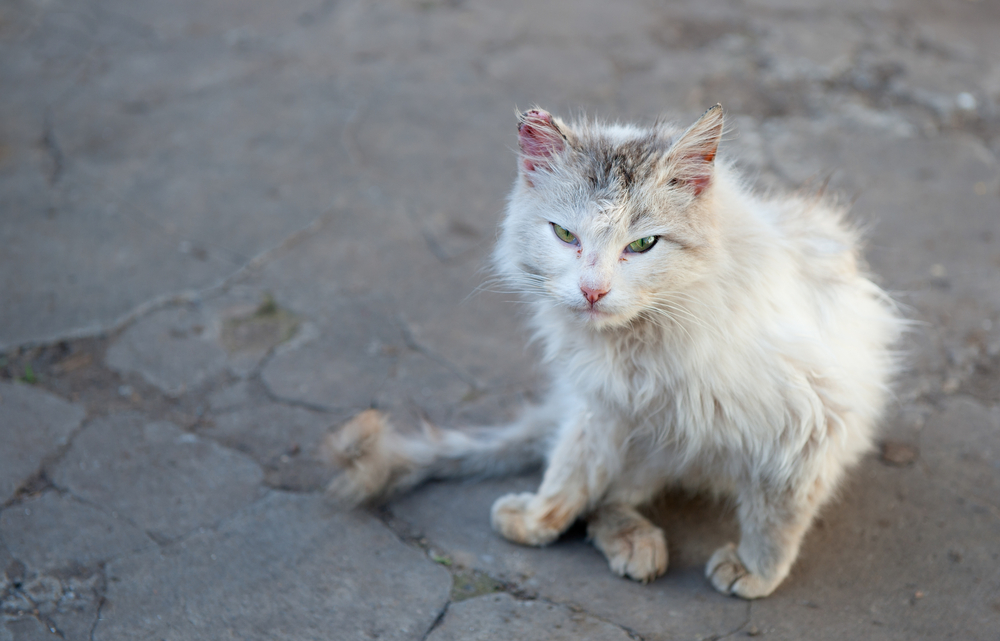 Animal cruelty is broken up into two main categories: passive and active abuse. Below are a few of the most common types.

While you should be familiar with the animal cruelty laws in your state and county, there’s more you can do. Every animal behaves differently, but there are a few distinct signs that could point to neglect or abuse. These are all cause for concern on their own, and you should report them as soon as possible.

An Animal May Be Abused If

These are the most common signs of animal abuse.

What Else Can I Do?

How To Report Animal Abuse

You can make a huge difference in an animal’s life if you report animal abuse that you see or suspect.

How To Stop Animal Abuse From Happening 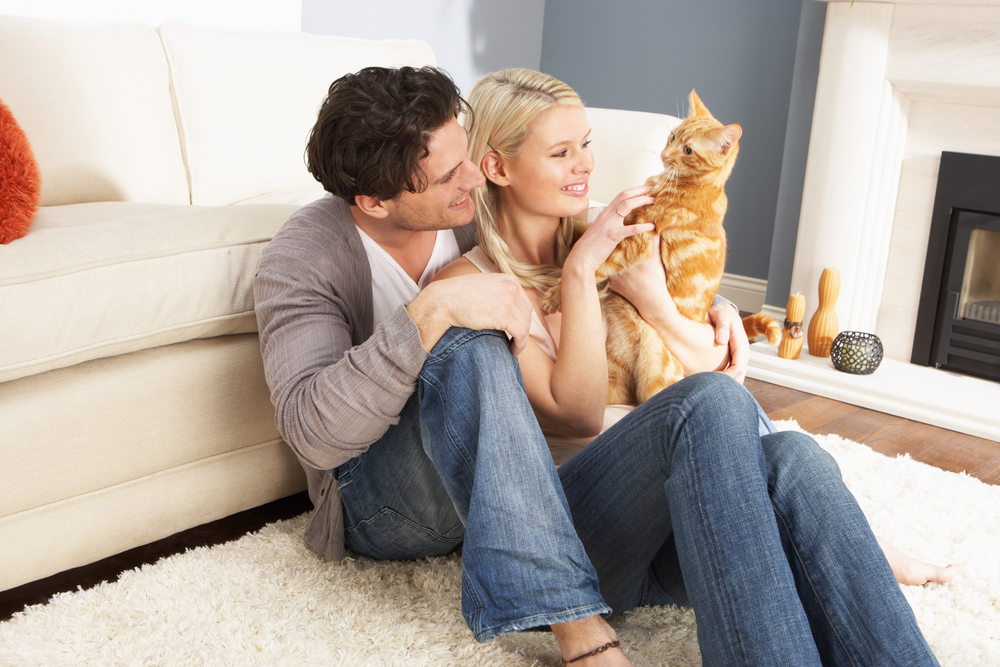 It’s up to us to improve the lives of these animals.

In a perfect world, animal abuse would never happen in the first place. But because we live in one with people who don’t always have the best intentions, it’s unfortunately too common. Animals, especially domesticated animals, need us to speak up for them when they’re being mistreated. That’s why you should do what you can to not only report animal abuse, but prevent it from happening.

As new laws continue to develop, it’ll be easier to find convicted animal abusers through registries. In the meantime, continue to do whatever you can to keep your pets, family, and neighborhood safe.

You May Also Like: What Can You Learn About Someone’s Criminal Past?