Excuses Cheaters Will Make That You Really Shouldn't Believe 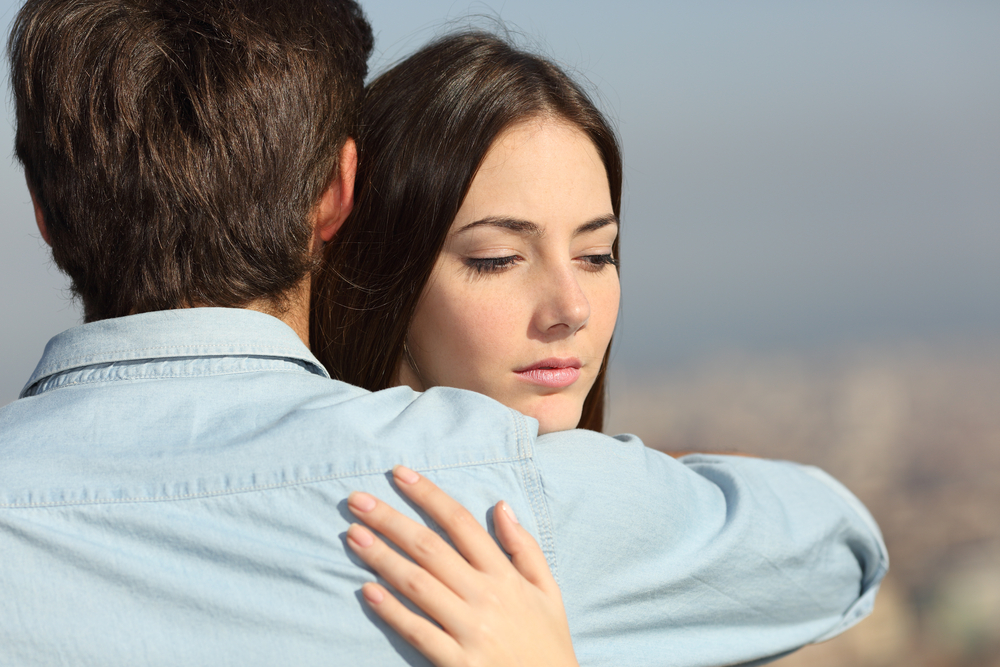 Excuses Will Not Be Tolerated

First things first, there is never an excuse for cheating. However, that doesn’t stop people from doing it, and presenting lame excuses once they’re caught or confess.

Some couples may choose to work through the infidelity, but it can be very difficult to determine when it’s worth it. You have to take into account how their affair was made known to you (did you catch them or did they come clean) as well as how they try explain themselves.

Ultimately it’s your right to react emotionally, but there are a few textbook excuses that the cheater may try to use that you should never fall for.

“I Didn’t Mean To Hurt You”

That’s actually not for the cheater to decide, and it’s definitely not okay for them to try and minimize your feelings toward the situation. This is a thinly veiled attempt to shift blame by making you the bad guy for being being upset. Steer clear of anyone who tries to control your emotions.

“It Didn’t Mean Anything”

Even if the act of cheating meant nothing to your partner doesn’t mean that it was meaningless to you. In fact, it affects you more because you had no say in the act that has no radically damaged your relationship. This is another attempt to belittle your emotions, and you don’t have to accept that.

It’s hard to even list this one as an excuse because it simply makes no sense. It is absolutely physically impossible for it to “just happen”. This is just another way of the cheater letting you know just how thoughtless they were when it came to you and your relationship.

Frankly, my dear, I don’t give a damn. This excuse is often used when the cheater tries to a) play stupid and hope that you don’t dig deeper,  or b) regain an emotional connection by trying to seem helpless and therefore sympathetic. They’re still trying to minimize your absolutely justified anger. Either way, don’t let it fly.

Who is your partner texting or calling? Find out now:
Please input 10 digit phone number whom you are looking for.

“I Wasn’t Being Sexually Satisfied By You”

This one is probably the most painful to hear, because the cheater is specifically placing the blame on you. But don’t doubt yourself; this is emotional gaslighting, and this person is trying to manipulate you. There are plenty of ways to communication and deal with sexual dissatisfaction, and it is never your fault when your partner cheats.

Now that you’ve identified the cheater’s excuses as just that, and hopefully given them the boot, on to the next one- right? This time you’re likely to be more cautious and a little more guarded in regards to who you date next, and you have every right! And remember, checking public records online is a great way to scope someone out before getting too emotionally attached.

You May Also Like: 4 Lessons You Can Learn From A Breakup