Google Hangouts Romance Scams: How to Protect Yourself in 2021

Home » Blog » Google Hangouts Romance Scams: How to Protect Yourself in 2021 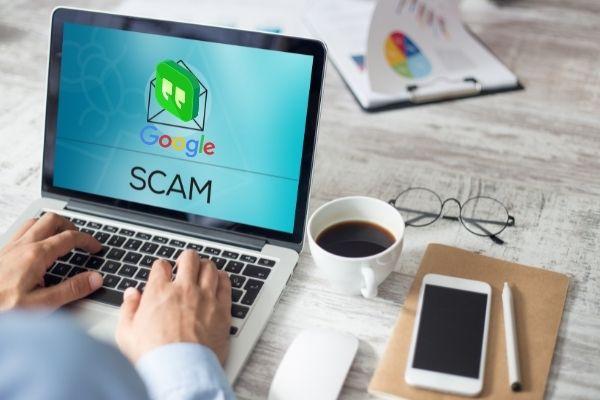 Google Hangouts is a cross-platform instant messaging service that allows you to initiate or join in on text, voice, or video chats. It’s built into Google+ and Gmail; it is also available as a mobile application for both iOS and Android devices. Hangouts can be used for group chats or online meetings. It can also be used for one-on-one conversations, and this is where it becomes a tool for romance scammers.

Google Hangouts could be better classified under messaging and social media sites rather than under online dating sites. So how exactly does it become a tool for romance scams? How would you know that you’ve fallen victim to romance scammers in the first place? Well, read on to find out.

What is a Romance Scam?

As the world goes increasingly digital, even social interactions can now be easily done online. Many people also now resort to online dating apps and even social media sites in looking for romantic partners. While there have been a number of happy endings on online dating romances, there have also been a large number of people who have fallen victim to romance scams.

Romance scams are essentially fraudulent activities that target people looking for a romantic relationship. Romance scammers will usually create fake profiles on dating apps and sites. They also initiate contact with their target on social media and messaging sites like Facebook, Instagram, and yes, even Google Hangouts. The scammer will strike up a conversation, build trust, and eventually have a romantic relationship with the victim.

Romance scams, like most scams, end up with the victim wiring money or sending money to the scammer. The Federal Trade Commission has reported a whopping $304 million in losses due to romance scams in the United States in 2020. 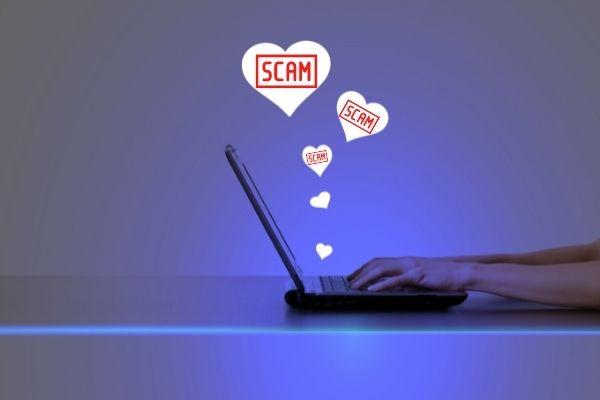 Romance scammers get away with it by coming up with rather creative lies such as:

The above list could go on and on. In fact, romance scammers get more creative as people become aware of the existence of romance scams. Still many fall for it and get leeched off by scammers via wire transfer, gift cards, reload cards, and the like. Some would even entrust their credit card and bank account details to their “partner” only to be scammed of their life savings.

Romance Scam Red Flags to Watch Out For

As people turn online to look for friendships or even romantic relationships, con artists, fraudsters, and other criminals take advantage of it. Here are some tell-tale signs that you might actually be dealing with a romance scammer.

One of the first signs of a romance scammer is professing their love or claiming to feel strongly for you in a relatively short period of time. They hope to catch you off-guard or overwhelm you with their supposed strong feelings for you. They do this mainly to get your personal information such as phone number, email address, address, and other personal or sensitive information. Some scammers use such information for identity theft.

Romance scammers will usually lure you away from the dating site or your favorite social media site. This is where they use more private and not exactly dating-related sites or apps like Google Hangouts. This is highly suspicious but cons can be very witty and cunning

Once on Hangouts, they will continue to gain your trust by sending photos and videos (probably fake). They may also offer you some incentive you can’t refuse or just basically take advantage of your desire to have a relationship.

Another red flag is your partner being in constant need of money due to various emergencies such as needing money for surgery, for some expense, or even to pay off a debt that they are being threatened for. This usually starts after you show a serious intention of committing to a relationship or, at the very least, wanting to meet in person. They will also often hint that by sending them money, you’re proving your feelings for them.

Romance scammers will also often hint and even commit to meeting up in person but would cancel at the last minute. Some of the more creative reasons for canceling include a family drama, a traumatic incident, a business or work emergency, and so on. Usually, such cancellations are followed by a request for a loan that they’ll be paying off as soon as they are able or even outright asking money as proof of your love and commitment to them.

Don’t Be a Victim of Romance Scams 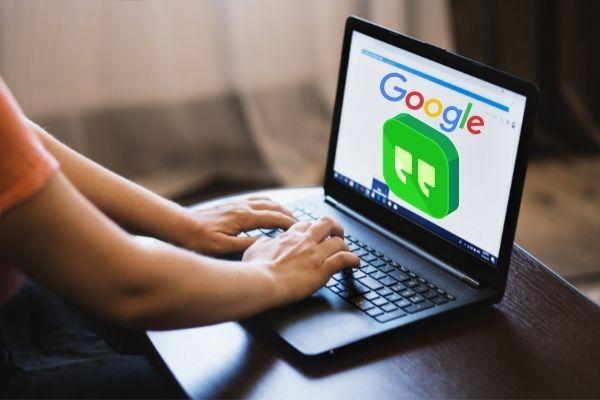 As cunning as romance scammers are, there are several things you can do in order to avoid becoming one of their victims. The following will certainly help as long as you remain vigilant and aware that romance scams do exist.

Be on the lookout for red flags such as those stated above. While not every red flag would actually mean that you’re being scammed, it still pays to be vigilant.

When it comes to online dating, one of the rules you should keep in mind is to never send money to a ‘love interest’ or ‘online sweetheart’. Of course, some would argue that that’s easier said than done especially if you’ve never been in the situation. Still, it would be rather unwise to keep sending money to someone who, when all’s been said and done, is virtually a stranger.

If you’re seriously considering a relationship with someone you met online, you should at least do some background checking. Check out their social media accounts to make sure that they are ‘real’. You can also perform a people search or a reverse phone number lookup (if you have their contact info) using a reliable search engine or service, like Kiwi Searches.

If you have actually proven that you’re dealing with a romance scammer, immediately report it to the authorities. Submit a report to the dating site (if you met the scammer in one). You can also file a report to the Federal Trade Commission as well as the Federal Bureau of Investigation.

Read our full guide to learn how to tell if someone is scamming you online.