How to Know if a Phone Number is Fake

Home » Blog » How to Know if a Phone Number is Fake 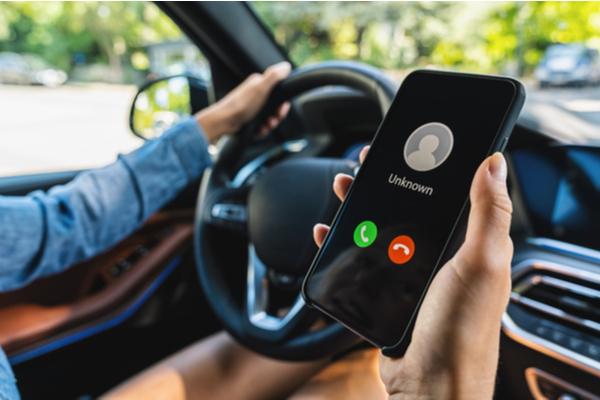 So you were out with some friends, had some fun, and even got the phone number of someone you thought was so cute. However, when you dialed the number the next day, an elderly person answered and they were out partying the night before. You shrug it off thinking you’ve just obviously been given a fake number. Then, you get a call from someone saying they’re from your bank asking you for your banking details to fix some “problem”. You catch the lie after verifying with your bank. After that, you dial the phone number given by a prospective client and it turns out that the number doesn’t even work. The situations vary, but you think that you’ve just been targeted or fallen victim to fake number circumstances three for three.

A fake number, technically, is a number that isn’t in service. When you give out a made-up number to someone and the number ends up working, that’s not exactly a fake number. Well, it’s not your real number but the number is not fake at all.

Some apps and services allow people to generate and use fake numbers. While some may have perfectly good reasons such as keeping their identity safe, some people may also use it to make scams and spam calls or texts.

So how could you make sure that a phone number is real? Now, people usually depend on Caller ID. However, you have to take note that the Caller ID depends on the receiving carrier which relies on a CNAM database to get a name that is registered with that phone. Therefore, Caller ID in not a reliable way to determine fake numbers.

Of course, you could always just call the number. If it is disconnected, it is mostly fake. That said, if a number is fake in that it is not in service, you can’t exactly trace it as tracing would most likely reveal that the number is unassigned. 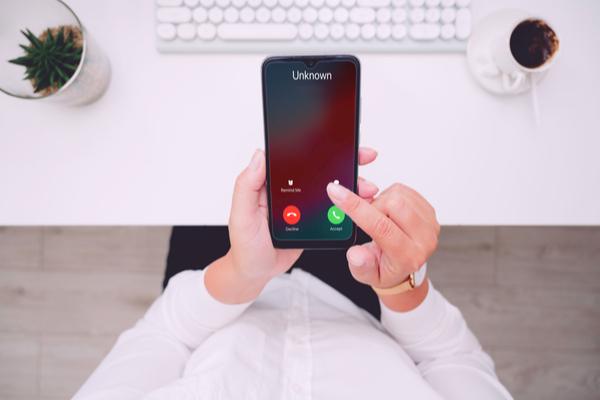 The most convenient way to identify whether a phone number is real is by using phone validator apps or services. Such apps check databases to find out accurate and up-to-date information about a phone number including details on its potential owner.

There are quite a several paid and free phone validator apps you can choose from. Keep in mind that there is also the risk that the information you get may not be accurate. Make sure to choose your app wisely. Also, after you’ve validated phone numbers as either real or fake, you might want to remove the fake ones from your contact list.

Other Ways to Know if A Number is Fake

In case your “fake number” is more of a number used for spam and scam calls, there are other methods you can use to find the identity behind the phone numbers. These methods also apply if you want to make sure that a phone number belongs to the person you believe it belongs to.

There are also call tracing apps you can use. These apps use classifying codes such as color schemes in identifying whether a phone number is from a spam caller. As with choosing any app, make sure to do your research so that you’ll be able to choose a reliable app.

This method is a convenient and reliable way to uncover the identity behind a phone number. Let’s say you received a call from someone who harassed you, you can use a reputable reverse phone number lookup tool to identify the person harassing you. You can also use reverse phone lookup services to verify whether someone is actually who they say they are. A reverse phone lookup can provide important details such as the full name of the owner, service provider, as well as the line type. You can take your search a step further by doing a person search on the phone number owner.

Fake numbers, though technically refer to numbers that are not in service, are also used to refer to numbers used for spam and scam calls. While the former may not exactly be traced, there are several options you can try to trace the people behind the latter – from simply calling the number to using tracing apps and reverse phone number lookup sites and services.

You can always just call the number. If the call is disconnected, the number may be unassigned and hence fake. You can also use phone validator apps. As for such apps, while there are free ones, keep in mind that maintaining databases would cost money. This means that it’s only logical that the more reliable apps may require some fee.

Yes, some apps do this. You can generate fake numbers, usually VoIP phone numbers that people can use to make calls, texts, and voicemails.

Yes, there are several methods you can try. You can do a Google search or a social media search. You can also try using call tracing apps. There is also a convenient method of doing a reverse phone number lookup.