Home » Blog » How To Trace A Spoofed Call

Spoofing calls – how can I track them? This is one of the most raised concerns of phone users. Though cell phone numbers are supposedly kept private, this information is commonly asked for. Hence, it’s most likely to fall into the hands of spoofers, pranksters, or other malicious actors.Most people tend to pick up incoming calls from unregistered numbers as these could be emergency calls from loved ones. Unfortunately for some, they end up entertaining and falling victim to phishers or scammers. To help protect yourself, here’s how to trace a spoofed call and how to properly handle one. 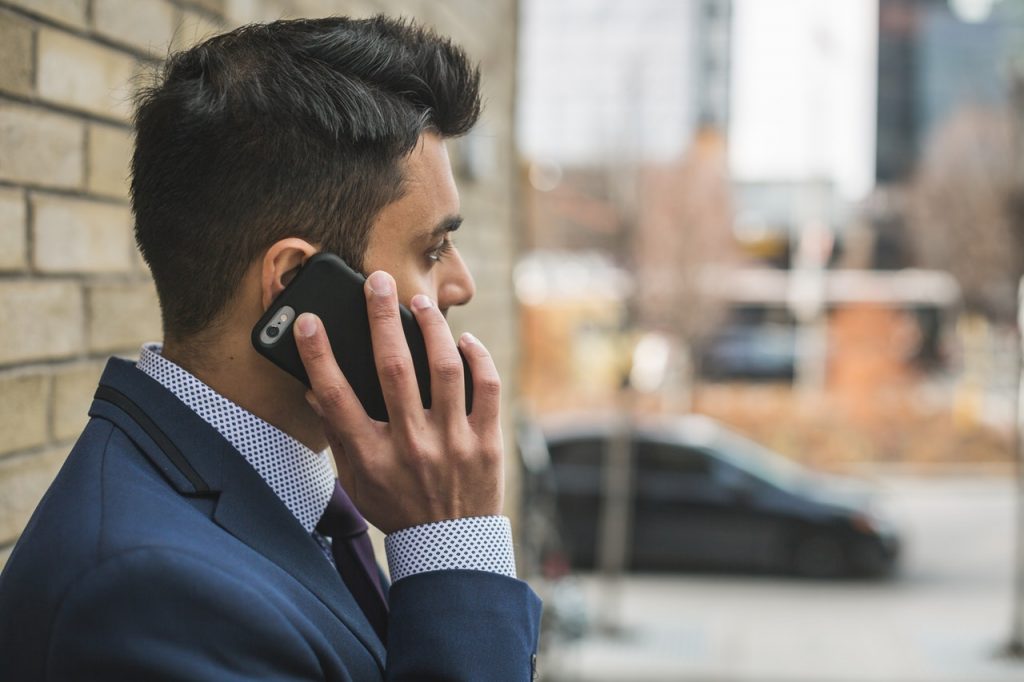 What Is Neighbor Spoofing?

Neighbor spoofing is a cybercrime wherein a malicious person calls from a phone number with a similar area code. They then trick the target into believing they might be someone they know or someone from their neighborhood.

You’re more likely to not consider checking out how to trace a spoofed call when you receive one utilizing your area code. Some would unhesitantly pick up, thinking “What are the chances, right?” That’s where your spoof caller intends to lead you – complacency.

They utilize websites or software where they could obtain the cell phone or telephone numbers of possible victims and intentionally match or choose the number they wish to appear on the recipient’s phone. Neighbor spoofing is effective as it’s likely to lure victims into answering, implying it could be an emergency call from the victim’s:

How To Tell If Your Number Is Spoofed 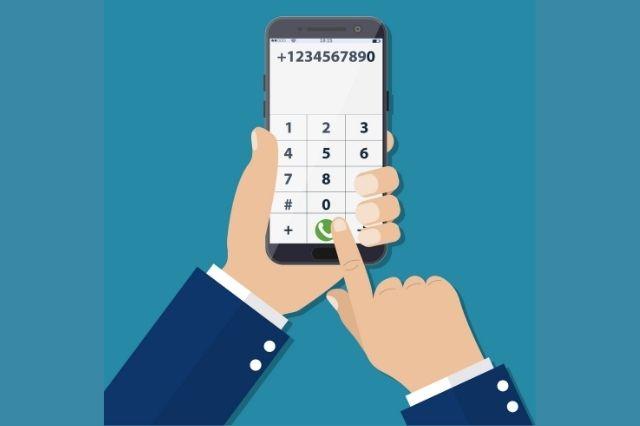 Spoofed numbers, or fake cell phone numbers, are utilized to mask the malicious intentions of the caller. Such numbers are typically used for prank calls, phishing, social engineering, identity theft, scamming, harassing calls, or a gateway for network/device hacking.

Spoofed numbers look like a regular number utilized within your area to not raise suspicions. If you aren’t specifically looking into how to identify spoofed calls or how to trace a spoofed call, you wouldn’t think you’re about to entertain a spoofer when picking up a call from an unregistered or unknown number.

The first wise move on how to trace a spoofed call is to first learn how to identify a spoofed number. The best way to do so is to utilize a Reverse Phone Number Search.

Tips For When You Receive A Possible Spoofed Phone Call

When receiving calls from unsaved numbers, most users’ initial reaction is – “this could be an emergency/important call.” Though yes, that’s possible, you should know better than mindlessly answering unknown calls. This is especially true since cybercrime rates across the globe continue to rise.

Here are some tips to ensure your safety and security.

How To Uncover A Spoofed Call 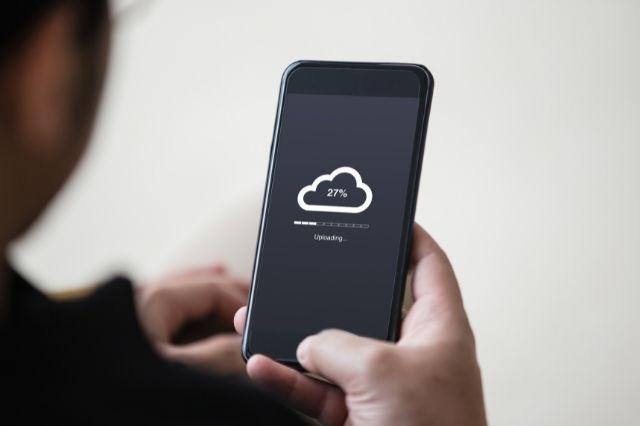 How To Handle Spoofed Calls 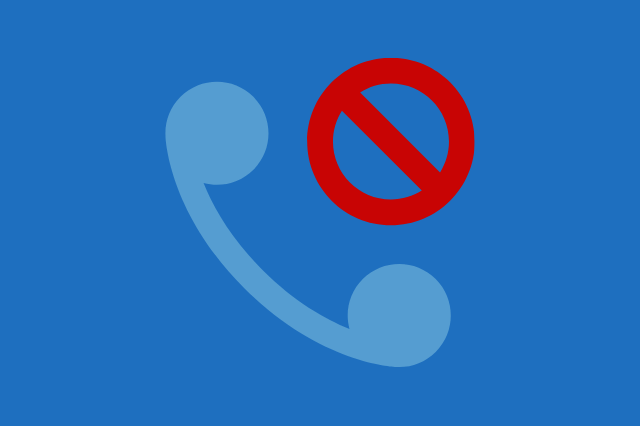 Now that you’re aware of how to tell if a number is spoofed and how to trace a spoofed call, what must you do when you receive one?

After initiating a spoof number lookup or a reverse caller ID spoofing search, and confirming it’s a spoofed call, here are some ways on how to properly handle the situation.

Instantly block the number after confirming it’s a fake or spoofed one. You could utilize your phone’s built-in feature and/or a third-party call blocking app. The good thing about utilizing the latter option is there are other security options or features that come with it aside from call blocking. Some apps filter that specific number and other possible fake numbers or suspicious digits. Plus, premium blocking apps typically have access to databases of previously flagged or blacklisted numbers wherein through elite algorithms, they could block the spoofed call before even reaching your phone.

Most Android and iOS devices have a built-in Report feature wherein people may freely raise concerns about suspicious users. They will then take the matters into their own hands, following some proper actions and legal processes. You could also get your local police or the respective law enforcement agency involved if deemed necessary.

If all else fails or if you think there’s a need to, we advise to simply change your phone number. By doing so, you’re cutting the line of communication completely. This could trigger some troubles or hassles though, so be sure to weigh in the factors wisely.

So that’s what a spoofed number/call is, how to trace a spoofed call, and how to protect yourself. Note, however, these are taking into consideration the worst possible scenarios. Of course, we don’t want you to be paranoid and think all calls from unregistered numbers are spoofed calls. This is why initiating a reverse phone number lookup is an essential step.

One response to “How To Trace A Spoofed Call”