Doing A Phone Number Lookup Saved Me From Heartbreak 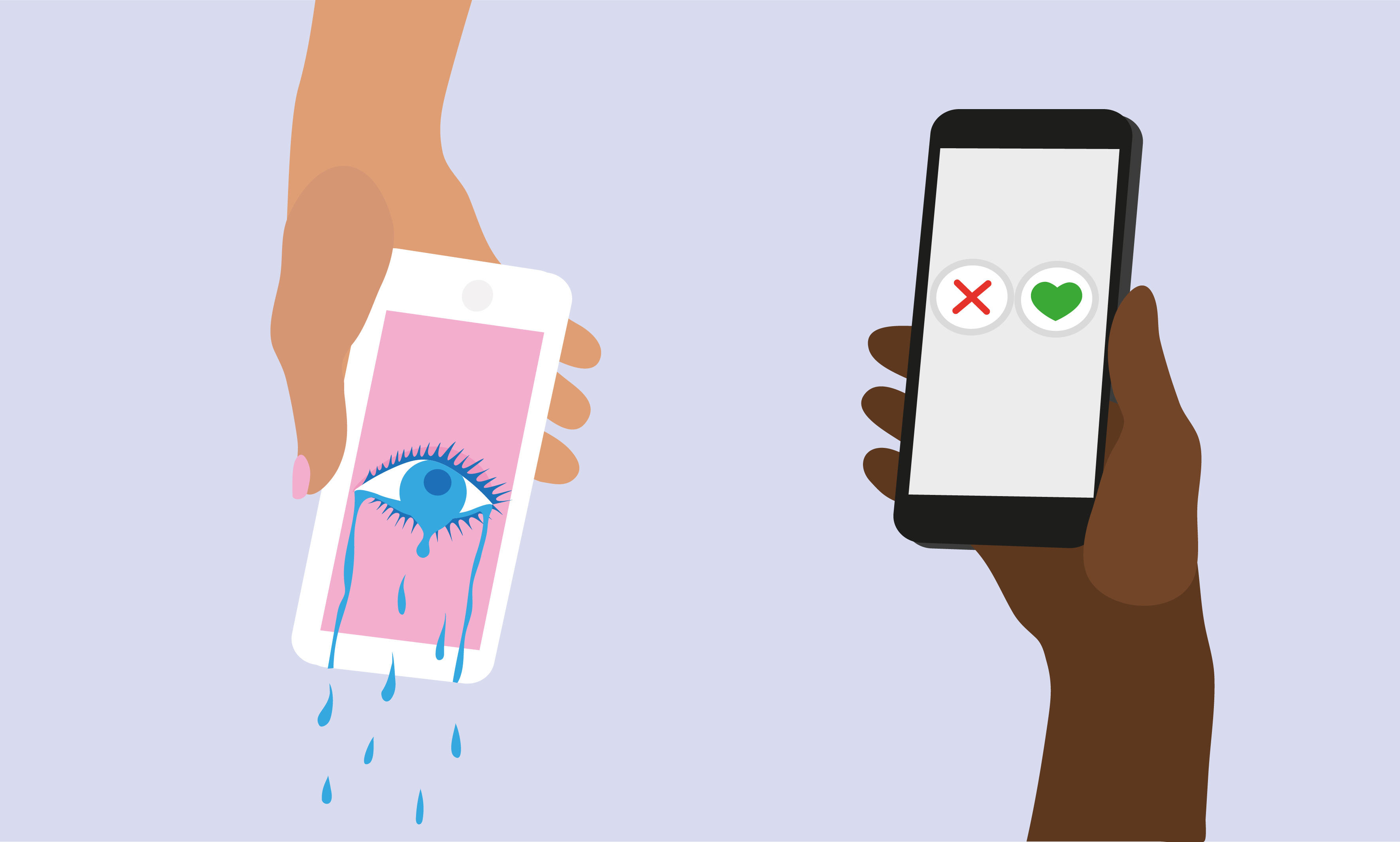 It’s tough to navigate the modern-day dating world, especially when dating online. You have to message  countless people until you find someone you’re mildly interested in. That’s not even mentioning the many number of creeps and posers you encounter along the way. But, what if you could avoid them and just skip the hassle and heartbreak?

Well, there is such a way: Doing a reverse number search. We recently talked to a Kiwi Searches customer, Michelle Smith (25) from NYC, who used our phone number lookup tool to vet through the many dating app suitors.

I recently graduated from college, moved to the Big Apple, and am 100% single. I decided to up my dating game since I had just moved on to the adult phase in my life. Since I knew I wouldn’t stay young forever, I needed to try to get a boyfriend before my work life consumes my every minute. So, I decided to try multiple dating apps like Tinder, Zoosk, OkCupid… the list goes on.

After joining, I wasn’t prepared for the high number of interests and matches I would get. I didn’t know the first place to start when it came time to look at their profiles and message them. One of my friends just said to start messaging a bunch of guys you’re at least slightly interested in the hopes one would be interested. And being the naive dating app newbie I was, I did.

A few weeks later, one of the guys I was really interested in messaged back. We chatted for a while and really hit things off. We were both Game of Thrones fans, past college athletes, and liked watching baseball. Things really seemed to click.

Then, things took a weird turn. First, after a month of chatting, he wouldn’t meet in-person. He lived in the city and didn’t travel for work, so what reason did he have? Second, he asked me for money saying that he was $200 short on his rent. Him asking for money was when the alarms in my head went off.

The Red Flags Were There

Besides asking for money, I realized that he provided very little specific details about himself. His profile, which I didn’t look over in-depth previously, had very few photos and looked very generic. All the basic online dating red flags were there. I just ignored them.

It Was Time To Take Action

During the chatting process, we had taken things off the app and he had given me his cell phone number. So, after coming across Kiwi Searches, I decided to lookup his phone number. After searching, I uncovered that the name of the phone owner was different than who I was chatting with. I was able to view his social media profiles and discovered he was lying! He was actually a married man living in Las Vegas.

After some time beating myself up, I blocked him on my phone and the dating app. I went as far as to report him on the app so that he could not target any other women. Doing the phone number lookup saved me from future heartbreak.

Hopefully, that story inspired you to do your own reverse number search on those you meet through online dating sites and app. If you’re interested in learning more about what Kiwi Searches can do, check out this page.