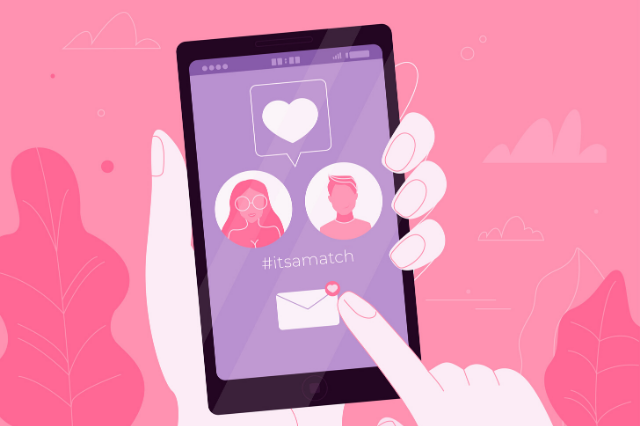 Some of the largest dating apps like Tinder, Match, and Plenty of Fish are allowing people to use the app without any background check or verification. These websites are state that customers who sign there service agreement promise that they haven’t committed “a felony or indictable offense, a sex crime, or any crime involving violence.”

Specifically, Plenty of Fish does not attempt to verify if there users, according to the company. Match has signed agreements and statements saying how they will protect their users from sexual predators. However, are these websites really safe from criminals?

In a few incidents, registered sex offenders decided to go on several dates with women that they met on dating sites. These women had no idea that they were talking or going out with a potential sex offender. In some cases, this lead these women being raped and having to report it to the police and moderators of the platform. These women expected the officials of the website to protect them from these types of criminals. They would soon discover they do not truly know who is using these online dating sites.

Match made a statement that they could not perform background checks on their users because it is ineffective and costly. A spokesman from Match also stated that government databases often run on old photos or lack updated information about these offenders.

In a statement to The Verge, Match said it relies on a, “network of industry-leading tools, systems, and processes and spend millions of dollars annually to prevent, monitor and remove bad actors – including registered sex offenders – from our apps.” They also say they will, “aggressively deploy new tools to eradicate bad actors” when it can’t find “reliable information” on users.

What Can Be Done About This?

Giving Your Full Name Out

There is a much bigger problem these dating apps are facing when determining if solidifying the database information is going to make a meaningful impact. Many people will not want to enter their full name into the app because it can leave them vulnerable to other types of threats. If users are required to display their full name, it can result in people stealing their information and impersonating them, or even lead to harassment from other users.

Overall, verifying a user’s identity on dating platforms has always been tricky. Every platform goes about this issue in a different way. Platforms in the past would only use a username to be a user on the app. Soon problems began to arise with harmful users, and the app had to transition over to using real names.

State What You Are Looking For

Most of the people on these apps are not looking for anything serious. They want to meet someone and overtime, learn if they could be the right person for them. Many times, apps will ask the user what they are looking for to help connect them with a user with similar interests. By including these details on a user’s profile, this information is also accessible by shady characters using the app.

Dating app users are relying on the fact that app officials are going to protect them from harmful predators. They are using the app to find someone that they could potentially spend the rest of their lives with.

The crucial question is, how are they going to be able to verify users while staying true to the culture of the app?

Dating sites are growing and more people are turning to these apps to meet new people. These apps need to find a way to verify the people using their app and make sure that these sexual predators are not using them. These predators are creating an image that these apps are no longer safe for users to use and that dating app companies do not care about their users.

Whether these apps begin to use background checks or some other type of active verification feature, something needs to be done. Dating apps are growing and the number of users continues to grow alongside of them.

One response to “Sex Offenders On Dating Apps: Are Users Safe?”