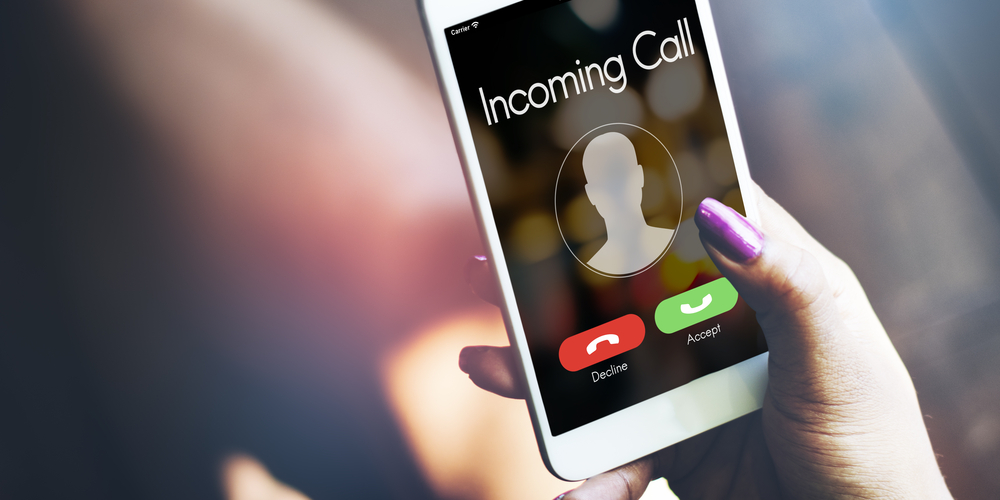 Call blocking is the obvious remedy in dealing with unwanted calls. There are, however, other ways to learn how to stop unwanted calls and how to effectively deal with them.

As the label implies, unwanted calls are those you’d rather not receive. They are often time-wasting, irritating, and possibly dangerous. Unwanted Calls, however, are simply an umbrella term. There are unwanted calls that are illegal; there are also calls that may be unwanted and irritating but are perfectly legal.

Below are three types of unwanted calls that you may have received in the past. Get to know each one to have a better idea of the unwanted calls you may receive in the future.

Robocalls are similar to the automated messages you receive when you dial customer support; the only difference is, robocalls are calling you. Robocalls are pre-recorded messages through auto-dialing software that are sent out to millions of people every day.

Not all robocalls are illegal, however; well, at least in the United States. Legal robocalls include:

Illegal robocalls include the following:

Spam calls are quite irritating since they call indiscriminately – without your consent and multiple times. Spam calls are typically one of the following:

No Caller ID and Other Restricted Calls

These calls are when people deliberately prevent the call recipient from seeing the caller’s identity or details. There are various reasons why people wish to hide their identity. Similar to other unwanted calls, these calls can be legal or illegal.

Calls from restricted numbers are typically meant for privacy as well as for an extra layer of security. Companies or people making calls using restricted numbers may not want people to call them back. People who make restricted calls typically include debt collectors, private investigators, solicitors, scammers, and fraudsters.

How To Block Unwanted Calls On An iPhone 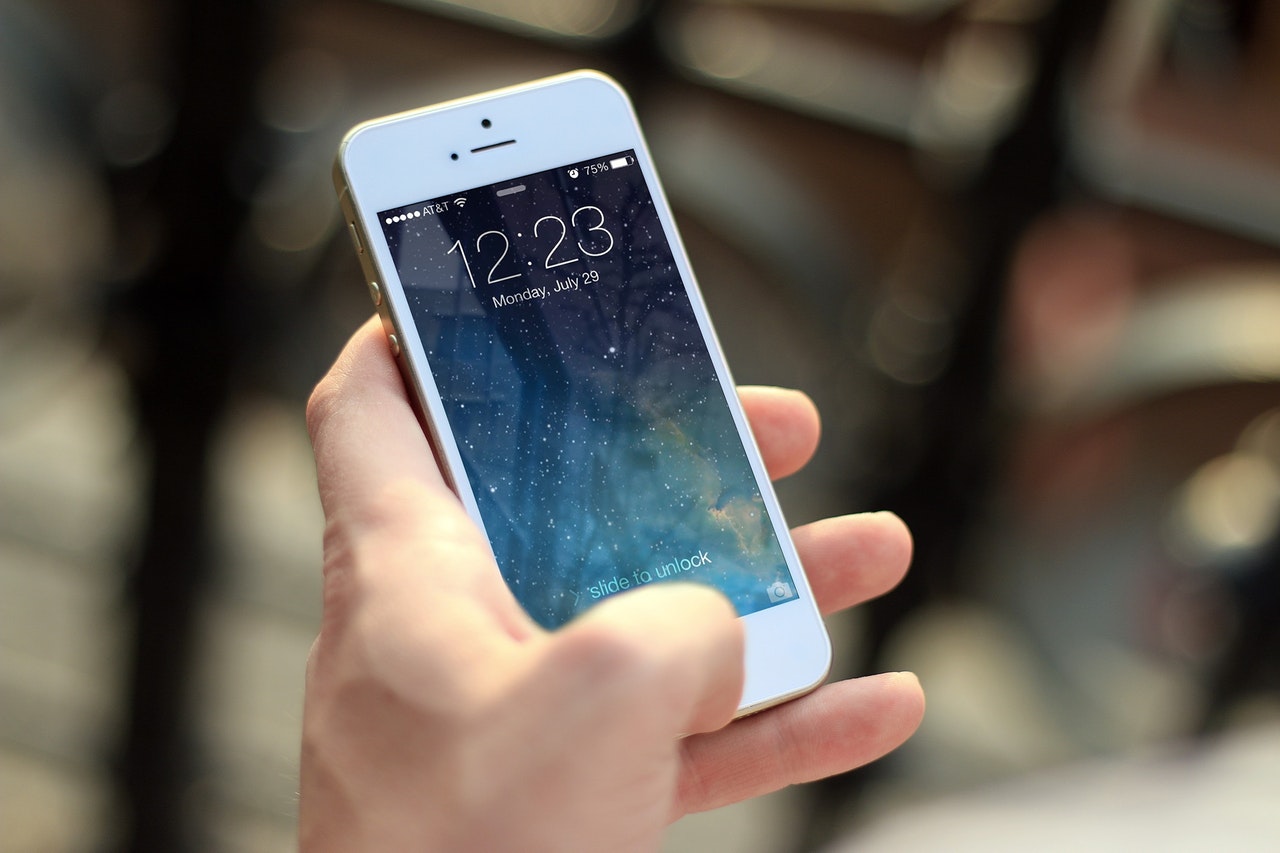 Has an old acquaintance who you are no longer close with been annoying you lately? Have you been receiving spam calls sent on your iPhone? One way to stop unwanted calls on iPhone is by call blocking.

Here are the easy steps on how to stop unwanted calls on iPhone by blocking the number.

What Happens To Blocked Numbers On iPhone?

Now you know how to block a phone number on iPhone to stop robocalls or stop spam calls. But what exactly happens when the blocked number tries calling your iPhone? If you block spam calls on iPhone, do you just block calls from going through?

Well, here are the things that will transpire once you block a phone number on your iPhone.

How To Block Unwanted Calls On An Android Phone 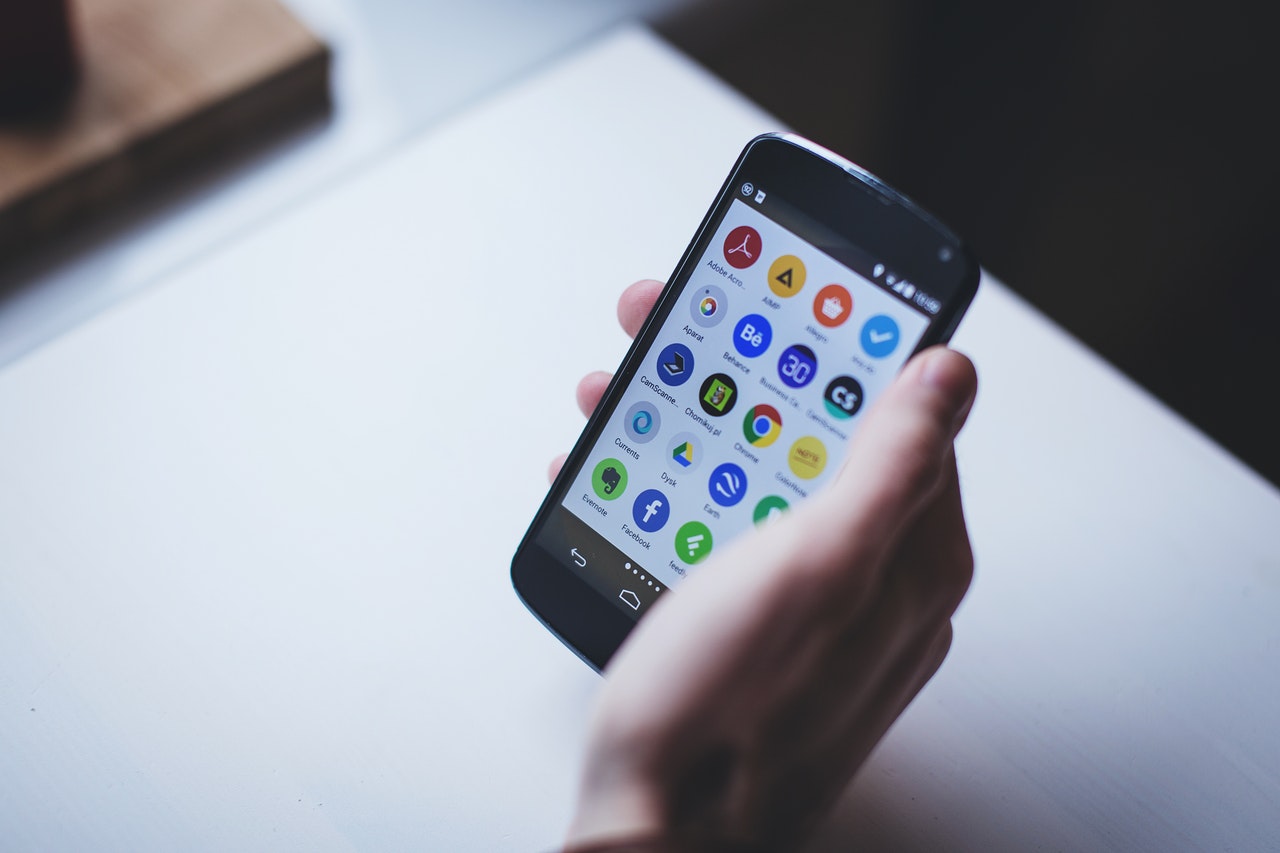 Are you wondering how to stop unwanted calls on cell phones, particularly on your Android devices? Are you thinking of an effective last resort to block robocalls, spam calls, or simply block unwanted calls in general? Well, if you’re talking about your last resort, then you probably want to know about call blocking.

Here’s how to block unwanted calls by blocking numbers on some of the major Android devices.

Number and Call Blocking on Samsung

Number and Call Blocking on LG

Number and Call Blocking on HTC

What Happens To Blocked Numbers On Android Phones?

Here’s what happens when you block spam phone numbers and other unwanted contacts.

What To Do Before Call Blocking A Number

Spam calls, robocalls, No Caller ID calls, and any other unwanted calls can be dealt with by blocking the phone numbers. However, take into consideration that an unwanted call may be from someone you know, like a friend or relative. It could also be an important call like a prospective employer calling for an interview. It would be best to conduct research before resorting to call blocking.

It is better to act cautiously. Always block spam calls, block robocalls, or block unwanted calls after you prove they are just that – unwanted and unwelcome. Here are some ways to verify the identity behind what appears to be an unwanted call.

How Can You Avoid Unwanted Calls? 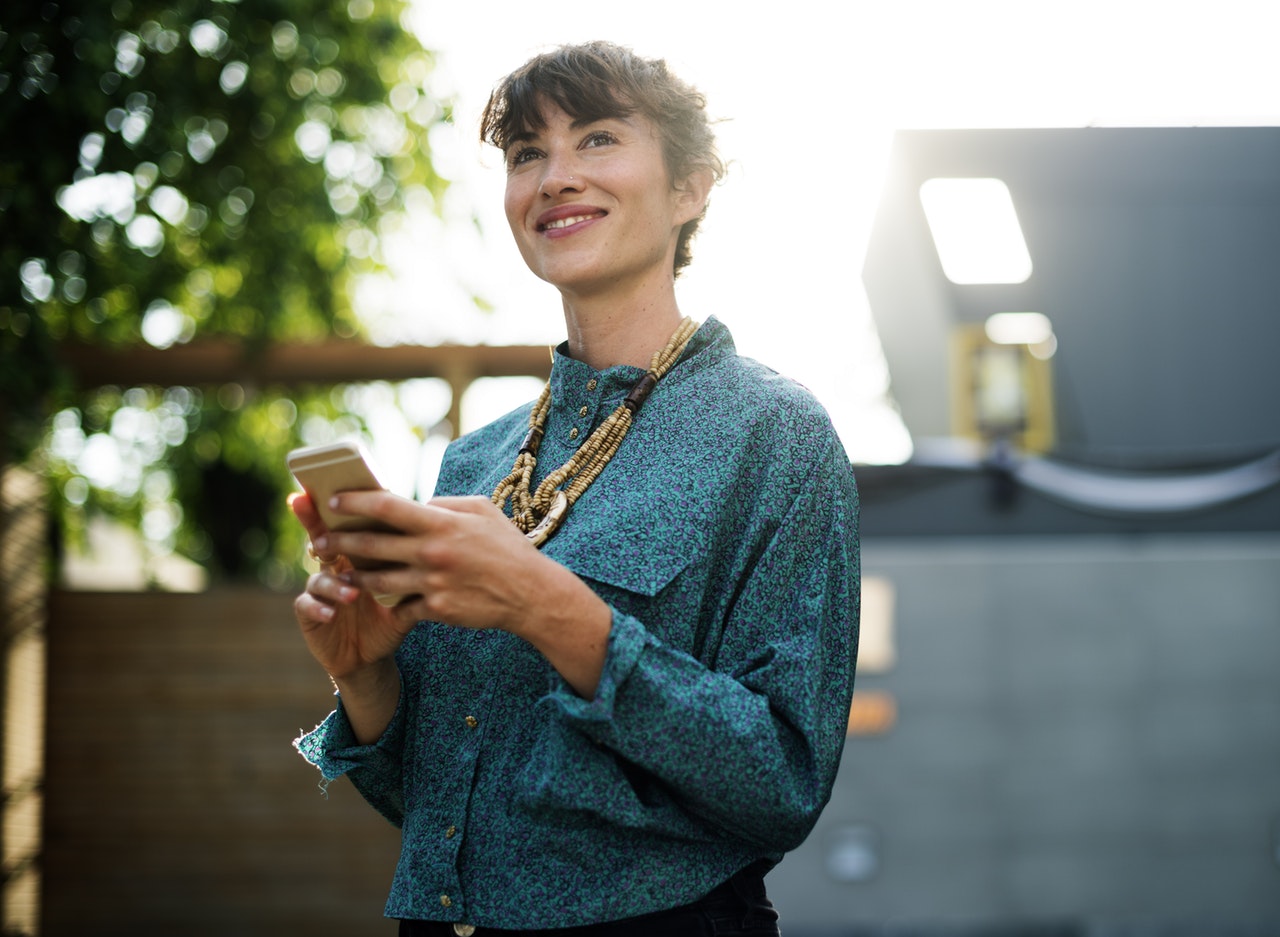 How to Stop Unwanted Calls

Here are some tips to keep in mind to avoid being continuously bombarded with unwanted calls as well as on how to deal with them.

Avoid Giving Out Your Phone Number

Unless you have a business or service to promote, avoid giving out your phone number. This is not to say you shouldn’t give out your number at all, just be selective with the people you share it with. If it’s friends, family, or colleagues, you can give it to them. If it’s a random website or pop-up ad, then it’s better to not share your number.

Make A Habit of Screening Calls

If you get a No Caller ID call or any call from an unknown number, let it go to voicemail. If a caller has important matters to discuss, they will typically leave a message; if not, then it could be a robocall or spam call. If, however, you are waiting for an important call, let’s say from a client or prospective employer, answer the call. If it turns out to be an unwanted call, then hang up immediately; if they keep on calling, block the calls.

Register to the National Do Not Call Registry

The Federal Trade Commission’s National Do Not Call Registry is another option to explore. As previously mentioned, there are illegal as well as illegal unwanted calls. Registering your number to the National Do Not Call Registry will protect you from known, legitimate telemarketing companies. This will, however, not protect you from scammers since they do not recognize laws in the first place.

Find Out Who’s Calling You

Be Up-To-Date On Scams

Fraudsters and scammers come up with various tricks to scam people out of their money, property, or even of their identity. It will help to conduct a quick search or read up on current scams to avoid falling victim to them.

Call blockers must seriously be considered in dealing with scam and/or spam phone numbers. It is also important to consider performing research before you block calls. The bottom line, be vigilant in dealing with unwanted calls so as not to fall victim to phone scammers and other fraudsters.

One response to “How To Stop Unwanted Calls”