The Hottest Smartphone Releases Of The Season

Home » Blog » The Hottest Smartphone Releases Of The Season 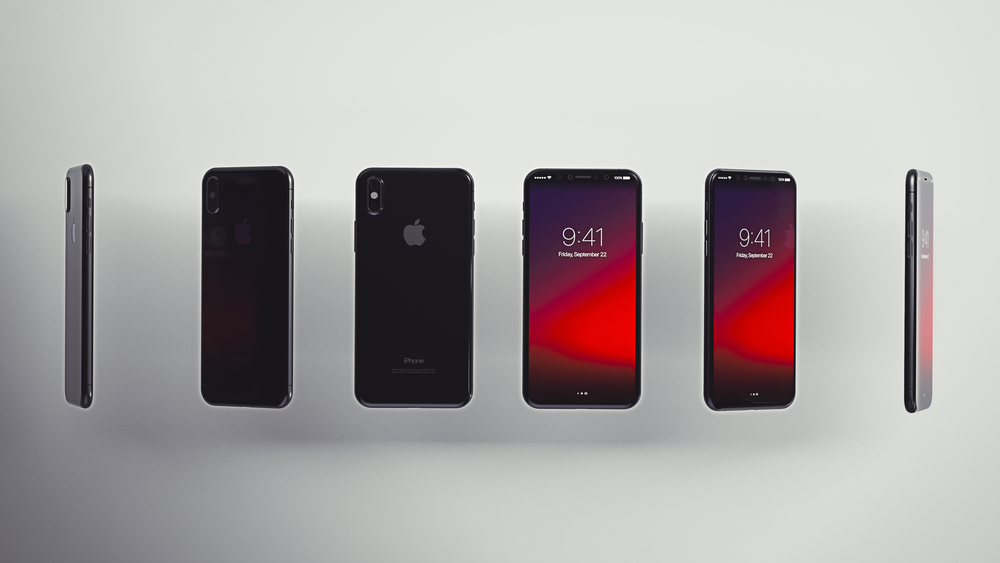 This season, smartphone lovers have a lot to look forward to. Apple and Samsung are reinventing luxury phones with their newest releases, both of which retail for nearly $1,000. The iPhone 8 and the Galaxy Note 8, respectively, are sure to be two of the most popular tech gifts this Christmas season. Not only can they make phone calls, send texts, and search the Internet, but they’re capable of so much more. What else should you know about these fall 2017 smartphone releases?

The iPhone 8 has wireless charging, an all-glass design, and innovative augmented reality experiences.

There has been an incredible amount of hype around the release of the iPhone 8. Because it’s the 10th anniversary of the device’s first release, we’re getting something really special. The iPhone 8 was revealed, along with Apple’s other new releases, on September 12th. Its features include an all glass design, wireless charging, a new and improved 12-megapixel camera, and augmented reality capabilities. You’ll be able to do everything from record family memories to take breathtaking photos on this device.

Released on September 15th, the Galaxy Note 8 is the perfect combination of smartphone and tablet. It’s a larger phone but it’s still portable. The S Pen, which is included with the phone, allows users to take notes, sign important documents, sketch pictures, and more. One notable feature of the S Pen is its pressure sensitivity, so it’s just as natural to use as an ink pen. However, the Note 8 has plenty of other features, such as a 12-megapixel camera, 6GB of RAM, and wireless charging. This makes it the best option out there for those who want one smartphone that can do it all.

Who is your partner texting or calling? Find out now:
Please input 10 digit phone number whom you are looking for.

Although Apple and Samsung are currently the biggest players in the smartphone market, there are plenty of other worthwhile competitors. Other exciting releases to check out are the Google Pixel 2 and the Nokia 8. In addition, smartphones like the LG G6, the Samsung Galaxy S8, and the Motorola Moto Z2 Force have already been released this year. So no matter what you’re looking for in a smartphone, you’ll be able to find it from a top manufacturer.

Which smartphone are you most excited for? Have you purchased any of the latest models and want to share your thoughts? Let us know in the comments.

You May Also Like: 4 Ways To Handle Back To School Season Stress

4 responses to “The Hottest Smartphone Releases Of The Season”