What Is a Blue Collar Crime?

Home » Blog » What Is a Blue Collar Crime? 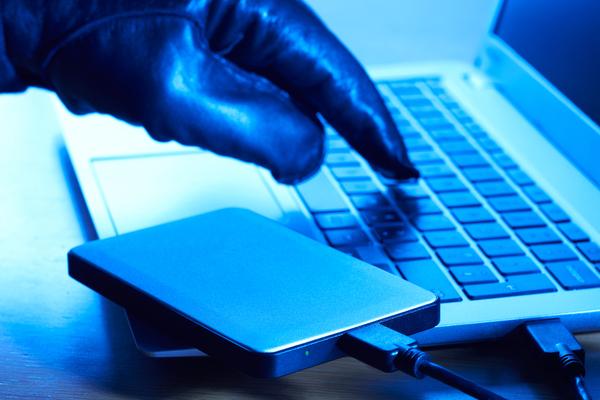 Before we define blue-collar crimes, let us first dissect the blue-collar meaning. So what does the term blue-collar mean? Blue-collar was first coined around the 1920s to refer to American workers doing manual labor jobs. This includes workers in industries like manufacturing, construction, mining, maintenance, and agriculture. Since the jobs are usually messy, the workers would wear dark clothing. Many workers usually wear blue uniforms and shirts, hence the term blue-collar.

Blue-collar crime is not a legal term; it doesn’t have any official definition under the law. It does not appear in any state or federal statute. Nevertheless, it is a useful term in describing criminal activities that often result in theft, physical injury, or property damage. 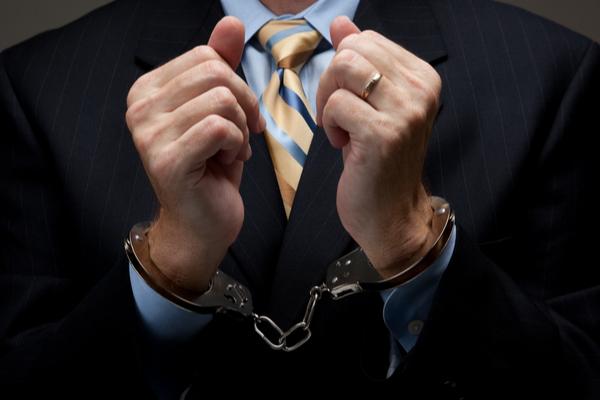 There is a wide range of white-collar crimes, Most of them though have several things in common.

One of the most common white-collar crimes is corporate fraud. These are usually large-scale frauds that are perpetuated by multiple actors in a corporate or even government position. Most corporate fraud cases involve falsification of financial information, insider trading, and other schemes that are meant to conceal other corporate fraud activities. Corporate fraud may also involve schemes that impede inquiries from regulating bodies like the Securities and Exchange Commission.

Corporate fraud can cause significant losses to investors which would reduce investor confidence. This could consequently have a great potential negative impact on the economy. In terms of falsification of financial information, the people involved would manipulate financial data, share price, and other valuation measurements to deceive auditors, analysts, and investors about the corporation’s true financial status.

Corporate fraud also includes self-dealing. This is when one or more employees act to enrich themselves at the expense of their clients or investors. The most notorious cases involve insider trading. Specifically, this is when an individual divulges non-public information that is likely to affect share price and company valuations once made public. Moreover, insider trading occurs when that information is used by an individual to buy or sell securities, giving them an unfair advantage to profit.

Money laundering pertains to the process of taking cash earned from illegal activities and making that cash appear to be earnings from legal business activities. The process is similar to doing actual laundry – the money from the illegal activity is the dirty cloth that must be laundered; after the process, the money is now ‘clean’ just like a freshly-laundered cloth.

Dirty money is most commonly derived from illegal activities like narcotics trafficking or drug dealing, human trafficking, healthcare fraud, terrorism, and even public corruption. Criminals use many ways to launder dirty money. Most of the time, the criminals use real estate, international trade, virtual currency like bitcoin, and precious metals.

This type of fraud or white-collar crime involves deceiving potential investors as well as consumers by misrepresenting the information they use in making their decisions. Securities and commodities fraud may be committed by a stockbroker or the brokerage firm itself. It can also be perpetrated by investment banks and corporations. Individuals who commit this crime usually do so via insider trading.

Securities fraud is also referred to as stock or investment fraud. This illegal and highly unethical act involves false information, pump-and-dump schemes, as well as trading on insider information. Commodities fraud, on the other hand, mainly involves the illegal act or attempt of obtaining money in connection with a contract for the future delivery of assets that are ultimately never exchanged.

This includes offenses ranging from petty ones to more serious ones. Some forms of theft are shoplifting, auto theft, burglary, breaking, armed robbery, theft with assault, and so on.

This covers all drug-related crimes such as manufacturing, distribution, or dealing, as well as possession. These crimes may also include illegal substance intoxication-induced crimes.

Sex crimes include rape and sexual assault. Date rape can also be seen as a blue-collar crime although it is increasingly considered as a white-collar crime, particularly those occurring on college campuses.

Violent crimes include those crimes where the perpetrators use or threaten to use harmful force on the victim. The most common violent crimes are assault and battery and murder. Rape and sexual assault, as well as robbery, are also often considered violent crimes. 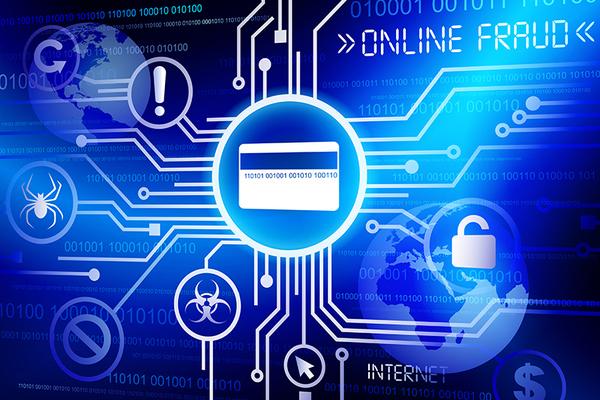 There are various government agencies engaged in the fight against all forms of crimes. Aside from your local police or law enforcement, there’s also the FBI, the Securities and Exchange Commission, Commodity Futures Trading Commission, Department of Labor, Internal Revenue Service, and many more. These agencies work together in solving both blue-collar and white-collar crimes.

Crimes are crimes. The type or nature shouldn’t have to matter in terms of having their perpetrators punished. Blue-collar crimes may have more tangible effects due to their more violent nature, but even non-violent crimes can have lasting effects. Every crime holds its degree and extent of danger and threat, and each one must be punished.