What is Juice Jacking: How To Protect Yourself from Hacking in 2021

Home » Blog » What is Juice Jacking: How To Protect Yourself from Hacking in 2021 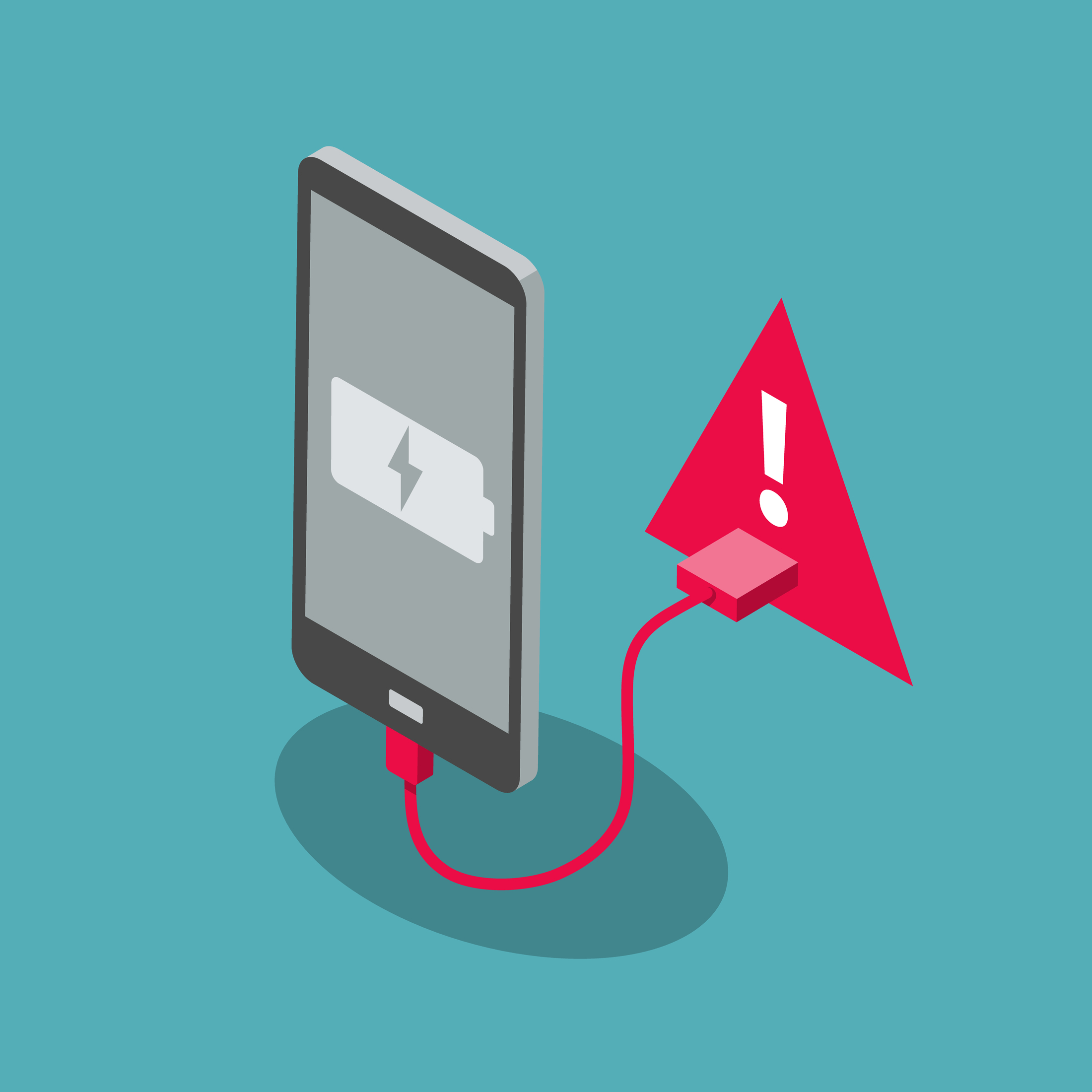 One of the worst things that can happen in this age of technology and smartphones is suddenly realizing your phone’s battery is dying. Yes, this might seem overdramatic but you have to admit that even you get quite panicky when it does. This is especially so if you’re out and won’t be home for hours; to top it off, you need your phone for something important, say sending some business correspondence or contacting a client. Hence seeing a public phone charging station might seem like a godsend.

The question now is, would you use an airport or hotel USB charging station? Why not, right? Well, think carefully about what you’re about to do first. This is your smartphone we’re talking about. It contains personal photos, videos, and messages. If it’s also your business phone, it likely contains important files you wouldn’t want to lose or worse, get into the wrong hands. The unfortunate fact is that a seemingly innocent thing as a public charging station could pose a great threat. Public jacking of information, whether it’s Android or iPhone jacking, is possible through what is known as juice jacking.

What Is Juice Jacking?

So what exactly is juice jacking? How exactly could a charging station become a threat to your phone security?

In essence, juice jacking is a type of security exploitation wherein an infected USB charging station is utilized to compromise any device connected to them. This is possible because that the power supply passes over the same USB cable used to sync or transfer data. Cybercriminals hijack your power supply channel, hence the term ‘juice jacking’.

Juice jacking attacks are typically done by hackers and cybercriminals to load malware or steal data from unsuspecting owners. Juice jacking airport and hotel public charging stations have been becoming more rampant. It’s a good thing, therefore, that phone jacking could be easily avoided. After all, this type of security exploitation heavily relies on your confidence in using public charging ports.

When people hear about cyber threats or security threats, public USB charging stations are not exactly one of the first things that come to mind. Who would think of a phone charger that steals info in the first place? Well, apparently, hackers and cybercriminals have thought about it.

Juice jacking is a malicious threat that could lead to several headaches and even grave danger to the victim. There are two types of juice jacking, both of which could compromise the device and the phone owner’s privacy, livelihood, reputation, or life. 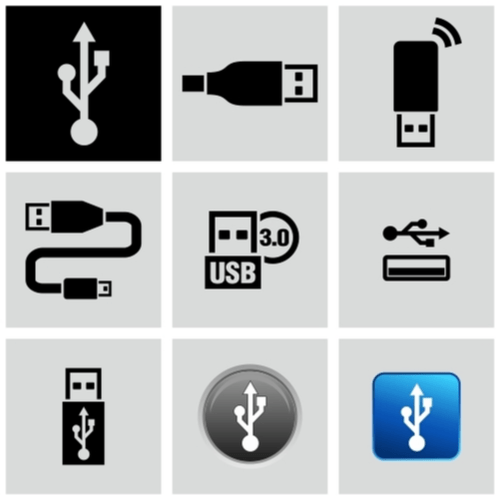 Malicious software or malware is one of the most serious security threats that can infect any mobile device. Malware installation can be accomplished in different ways, one of them is through juice jacking.

There are several types of malware. The damage to your device will therefore depend on the kind or type of malware installed via juice jacking. Malware installation may cause any, a combination, or even all of the following:

Most of the time, people can charge their device in a public charging station, go about their day, and continue utilizing their device without even realizing they are a juice jacking victim.

If you can’t avoid charging on a public kiosk, observe your phone’s behavior in the next few days. Some tell-tale signs a phone’s been infected with malware include fast-draining battery, phone heating up even when not being utilized, pop-ups, suspicious messages, and more.

Phone jacking or juice jacking is most likely down to accessing the information on your phone. This type of juice jacking takes place when you plug your device into compromised charging stations using their data-transmitting USB cables. The amount of data hackers can steal through this method depends on how long you utilize the compromised charging station cable or port, and how big the hacker’s storage is.

Hackers can juice phones up to really alarming extents. They may even make a full backup of the data on your device. This gives them access even to the most sensitive and personal information. Such data can then be utilized to extort money from you, commit identity theft, or ruin your reputation. In extreme cases, such data theft could even lead to bankruptcy or getting tangled with the law.

Ways To Protect Your Phone From Juice Jacking

Juice jacking is as real as any other cyber threat out there. It poses a great risk not only to the targeted device but also to the device’s owner. Unlike some of the other cyber threats, however, juice jacking might be easier to avoid. As previously mentioned, this type of security exploitation relies heavily on the fact you will utilize a charging kiosk thinking your phone is safe. Hence, by simply avoiding such USB charging stations, you already have a layer of protection over your device.

We, however, recognize that circumstances may differ between individuals. Just because you know it’s a potential threat doesn’t mean you won’t do it. This is not to say you’re disregarding the threat. In some instances, the need to charge could just be more important than the fear of the charging ports or USB cables being compromised.

Still, there are ways to avoid the risk of juice jacking. For one, you can bring your own power bank or even your own charger. You can also lock your phone while charging to avoid pairing it with other devices or even power it off. Here are other ways to avoid falling victim to juice jacking. 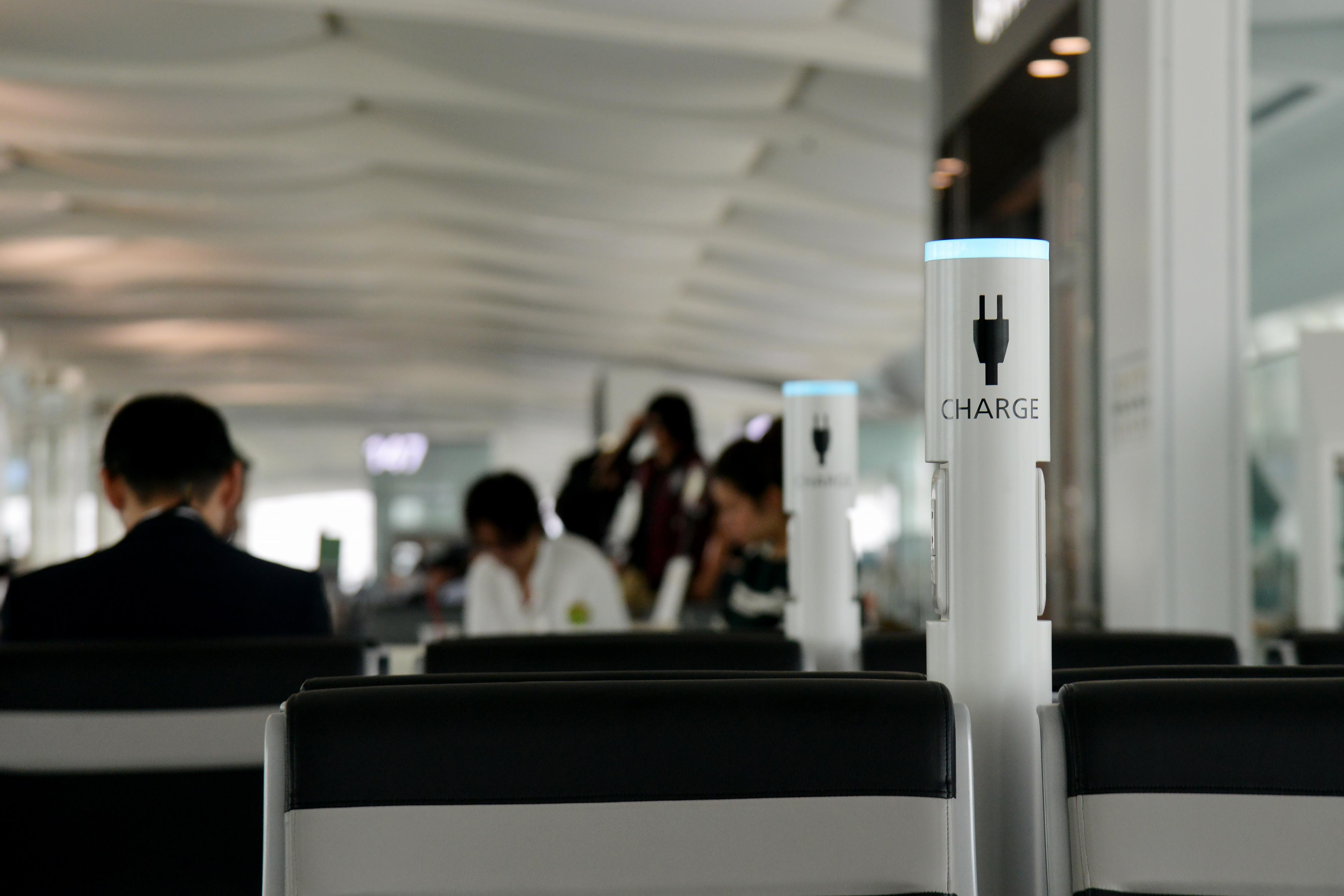 Again, the most obvious solution in avoiding juice hacking is to stay away from or avoid using public USB charging stations.

Unless it’s a matter of life and death, it would be best to simply wait until you get home to charge your device.

Also, this might be the right time to emphasize the importance of developing some habits that could also double as layers of protection against cyber threats. For one, always make sure to have your phone battery full before leaving the house, especially if traveling. You can also invest in a power bank, especially when utilizing your phone for business. If you know you’d be using your phone non-stop during the day, have a backup power source. Also, always bring your charger with you, especially if the battery gets drained easily.

Charge Your Phone In A Wall Socket

Okay, so maybe you did leave your house with a full phone battery but it’s been a long day and it’s almost empty. Perhaps you’re traveling and you have a long layover. Or maybe you’ve been utilizing your device almost non-stop and it’s almost drained of battery- and it’s only noon.

In the aforementioned circumstances, you probably can’t avoid plugging your phone into public charging stations regardless of the juice jacking risk. This is where your own adaptor and cable could come in handy. Plug it into a wall outlet to ensure no data transfer transpires. It might, however, prove a bit hard to find an empty outlet.

Another thing, you might want to make sure you have the right adapter for the various power outlet systems you’re most likely to encounter while you’re out. This is especially crucial if you are traveling out of the country. There are currently more than a dozen major types of electric outlet plugs in use around the world.

As previously mentioned, compromised charging ports or USB cables can steal your data while you’re charging. This is because the USB cable you use to charge your phone could also allow data syncing or transfer. Hence, you can opt to utilize USB pass-through devices or the so-called USB condoms.

As weird or awkward as it might sound to some, USB condoms are rather helpful tools. They function as a buffer between your data charging cable and a USB port on a public charging station. USB condoms, in short, are data blockers. They block the transmission of data between the cable and the USB port.

Another USB cable hack is getting a power-only USB cable. In most cases, the USB cable that comes with a device functions both as a power-supply cable as well as a data-transfer one. Investing in a power-only one for the purpose of charging in public places is certainly better than the alternative. That alternative being compromising your device and falling victim to juice jacking just because you don’t want to spend a penny.

Juice jacking may not be as big of a threat as other cyber threats out there but it’s a threat, nonetheless. Any threat, whatever the severity, is something that phone and software developers deal with. Apple and Android, therefore, have come up with system updates in connection with juice jacking.

Whenever you plug your device, have you noticed that some options would pop up? In some devices, you can choose whether to trust the charging port or whatever charging process is available. If you choose the untrusted device option, the device will only be charged and not allow data transfer. This is proof of how important keeping the phone system software updated is. Whenever there’s a software update notification, don’t put it off, update your phone to enjoy whatever additional security measures or patches are included in the latest update.