Home » Blog » What Is Spoofing? 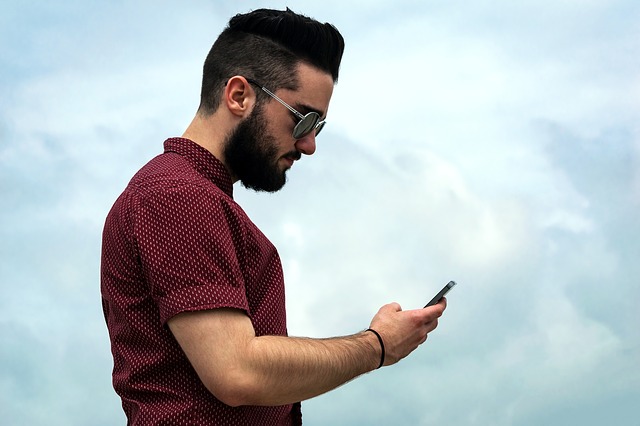 Unless you’ve had a Facebook account since birth, you can remember a time when a ringing home phone presented a deep mystery. The phone was a strange, curved apparatus at the end of a long, wire. When someone called, it just rang. No screens. No ringtones. Someone would call and you would have no idea who they were, or what their number was.

Now a phone is a supercomputer that we all carry in our pockets. Spammers haven’t given up on account of changing technology. They’ve just gotten more clever. Now, spam callers engage spoof calling. If you’ve ever gotten a call from a familiar number, but it ends up being a robot or salesperson, you’ve likely been spoofed. We’ll talk about what it is and what to do when it happens to you.

The FCC defines spoof calling as:

“When a caller deliberately falsifies the information transmitted to your caller ID display to disguise their identity. Spoofing is often used as part of an attempt to trick someone into giving away valuable personal information so it can be used in fraudulent activity or sold illegally, but also can be used legitimately, for example, to display the toll-free number for a business.”

A common practice for spammers is to call you from a familiar looking number. You’re more likely to answer a call from your own area code. It could be your doctor or your child’s school, amd scammers take advantage of that fact. Some spoofers take it a step further and will call not only from the same area code, but with the same first three digits of your number. This is a dirty trick to get you to pick up the phone.

What To Do About Spoof Calls

Even if you’re careful about your information, you’re likely to get a spoof call at some point.

Here’s what you should do:

If you see a semi-familiar number but you’re not sure who it is, you’re probably better off letting it go to voicemail. Someone important will most likely leave a message. If you’re speaking on the phone and think you’re being scammed, hang up right away. You can easily learn information about the number by doing a reverse phone lookup. Safeguard your personal information by doing a lookup and our spoofing safety advice.

One response to “What Is Spoofing?”