What Is Welfare Fraud and How To Report

Home » Blog » What Is Welfare Fraud and How To Report 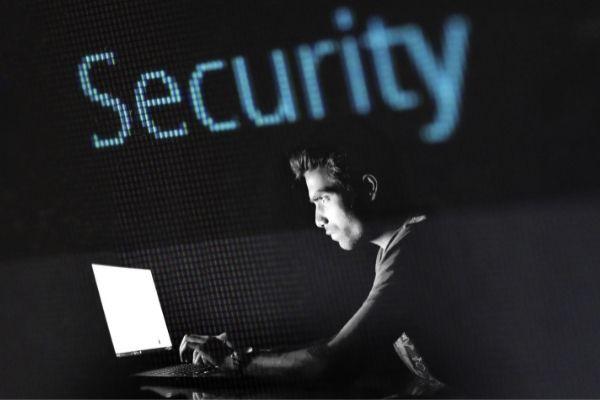 Are you a recipient of any government welfare program? Or do you know of people who are on welfare benefits? If your answer is yes to one or both questions, then you probably know something about welfare fraud. But do you know enough?

Whether you’re on welfare or not, it is your responsibility as a citizen to report welfare fraud when you come across it. Keep in mind that those who perpetuate welfare fraud and scams are essentially stealing from those who really need the money or are more deserving of the welfare benefit.

There are several public assistance or public benefit programs offered to eligible citizens. In general, these programs provide money, benefits, or support in obtaining food (such as social service food stamps), clothing, and housing. Some programs help in childcare and healthcare. Some of the federal government benefits programs are the following.

In addition to the aforementioned federal programs, states may also offer their own public assistance programs. Illegal obtaining of the same is considered a law violation referred to as welfare fraud. In essence, therefore, welfare fraud pertains to the wrongful acquisition or use of benefits or public assistance offered through various government programs. Such benefits, after all, are meant to assist low-income, disabled, or elderly individuals in order for them to afford basic living expenses. 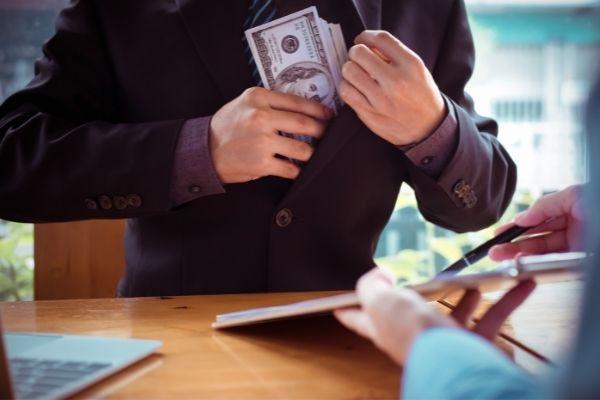 As mentioned, there are several public assistance or welfare programs. Unfortunately, people also find various ways to take advantage of such programs. Welfare fraud may be committed by the recipient themselves or by someone else altogether. Welfare fraud, therefore, takes many forms. Here are some examples.

This type of fraud is, as the name implies, perpetuated by the recipients or beneficiaries themselves. This happens when an individual purposefully provides false or misleading information during public assistance applications and while part of the program. This includes omitting information to secure one’s eligibility for assistance.

Some examples of falsifying details are:

Correct information must be provided not only during application but also while remaining part of the program. This means that any public assistance recipient must give notice to the program whenever any material changes in their financial and household circumstances that might have some impact on their eligibility levels. Hence, intentionally withholding changes, for instance, employment or increase in income is considered welfare fraud.

Public assistance or welfare, like programs of its nature, is subject to restrictions put in place by the government. This is to ensure that the funds allocated for such programs are properly utilized.

One type of benefit that is often misused is the electronic benefit transfer (EBT) cards which can be used by recipients like cash. Since EBT cards can’t be used in liquor stores, casinos, adult entertainment venues, and similar establishments, some recipients sell their cards (usually at 50 cents to a dollar). They will then use the money to buy, let’s say, liquor or lottery tickets.

There are also cases of welfare fraud that are committed by actual criminals, mostly in the fashion of scams. Here are some such welfare fraud instances.

How To Report Welfare Fraud 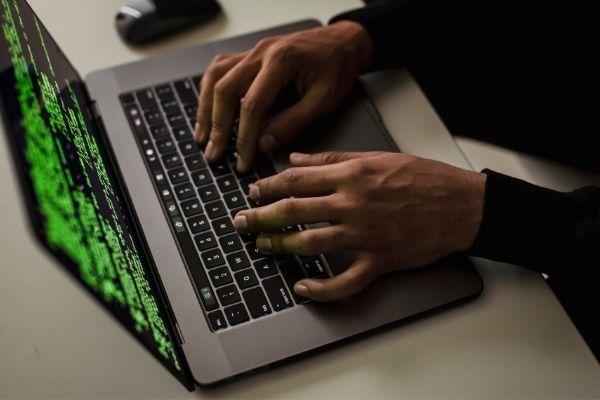 Are you wondering how to report welfare fraud anonymously? Or perhaps you want to know how to report disability fraud or food stamp fraud? Or maybe you know someone who is misusing what’s supposed to be for housing, healthcare, or child support? So how does welfare fraud reporting work?

Well, along with the efforts of various concerned agencies to put a stop to welfare fraud, they have launched different ways for concerned citizens to report fraud. Reporting welfare fraud may, however, vary depending on the state in which you live or where the fraud is committed. Although some types of welfare fraud may be reported to concern federal agencies (for instance, you can report food stamp fraud to the USDA).

Here are some ways on how to report welfare fraud.

While you can opt to make an official complaint or report about any welfare fraud you might encounter, you may also choose to report it anonymously. The method is up to you, but you might want to do so via NGOs that would help ensure your anonymity. Take note though that if you choose to report anonymously, you will most probably not be updated on how the case goes, or even if a welfare fraud case pushes through from your report.

So, does someone commit welfare fraud to send someone to jail? What exactly is the penalty for not reporting income change to Medicaid? What about the punishment for lying on food stamp applications? Well, welfare fraud penalties vary depending on the state the fraud was committed in as well as on the severity or level of the fraud.

In general, here are the penalties d.an individual could face when committing welfare fraud.

A person convicted of welfare fraud may also be ordered to repay the government for the value of the benefits obtained by fraud. This repayment is referred to as restitution. In some states, failure to make restitution payments could either land the offender back in jail or can result in a civil judgment that will then be sent to collections.

Take note though that the repayment of benefits does not change the fact that the original fraud was committed. Also, while repaying the benefits might help the charged individual to negotiate a plea bargain, it won’t necessarily stop the prosecutor from filing criminal charges. Moreover, restitution or repayment cannot be used as a defense against charges.

Once a person is found guilty of welfare fraud, whether in federal court, state court, or in an administrative hearing, the said individual may be suspended or even disqualified from receiving benefits. The length of suspension will also depend on several factors or the set consequences of welfare fraud per state.

Although a lot of welfare fraud cases are committed by the beneficiaries or recipients themselves, the more large-scale fraud is actually committed by third parties. Such criminals can target the living. Protect yourself and your family from welfare fraud by observing these five things: