Who Is My BF Texting? Here's How To Find Out 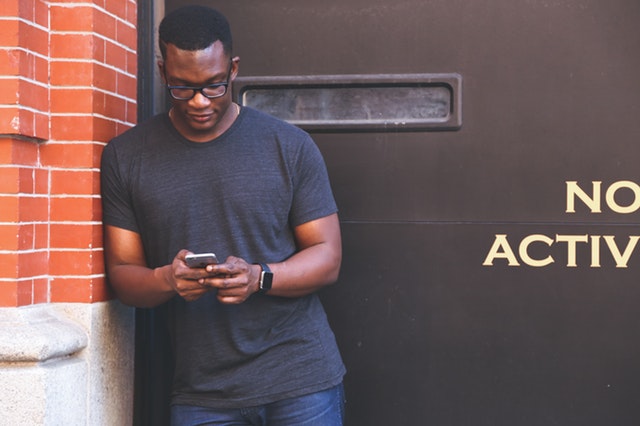 Part of you thinks you shouldn’t do it. But another part of you is tired of all the lies and suspicion. You really don’t want to be “that girl” who checks up on absolutely everything your boyfriend does. However, his actions have left you with no choice. Maybe he’s been dishonest with you in the past, or he’s changed his behavior and is now being distant. Either way, you know your suspicions are warranted. You don’t want to be labeled crazy, but you just know something is up. It’s time to put suspicions to rest. Text messages may seem harmless. But the fact of the matter is that cheating can take all different forms. If you constantly have to ask, “who is my bf texting?”, here’s how and why you want to find out.

Every relationship is different, just like every person is different. But there are tell-tale signs that could spell trouble. Just one sign may not be enough to know for sure. But if you notice several together, infidelity may be occurring. Here’s what to keep your eyes open for.

Is he all of a sudden spending more time in a mirror than usual? It could be a red flag. The sudden concern with appearances means he’s hoping to look more attractive when he walks out the door, just not for you. Is he suddenly spending more money of clothes, hair products, and other things that garner him more attention? It’s not just clothing and accessories. It could be a new fitness obsession (hoping to look good naked). If the man who usually runs out the door in wrinkled clothes and unkempt hair is suddenly rocking crisp looking clothes and stylish haircut, it might be concerning. Throw in a brand new gym back and something really might be up.

You used to talk for hours sharing your most intimate thoughts. You felt like it was just the two of you, and you could just be your whacky self around him. But lately things have been different. You’re not laughing at inside jokes as much. You’re Netflix binging is limited. Where is the person that you shared that deep emotional connection with? Has your boyfriend felt more like a roommate, or worse, a stranger? This emotional distance could mean his romantic feelings are waning.

Are you constantly asking, “where is he?” In most committed relationships, one person typically can tell you where the other person is. Or they’re at least be in tune with their schedule. Frequent bouts of radio silence could mean your boyfriend doesn’t want to be reached. What’s happening during this time when he’s frequently out of touch? Not knowing is the hardest part. If only you had some idea what he was doing.

Are you guys having sex less often? More often? Not at all? Has the dynamic abruptly changed? Pulling away sexually could be a sign that the romance is fading and he’s looking elsewhere for gratification. But any noticeable change could be an indicator.

Believe it or not, this is actually one of the biggest red flags, even more so than gelling his hair everyday. Does he never leave his phone out? Is he hell bent on not letting you touch it or see it? If he wasn’t all that protective of his phone, and now suddenly acts like it’s Fort Knox, he might be hiding something. Doing something behind your back would definitely lead to him being more protective over his phone.

Cheaters tend to spout the same old lines when they’re finally confronted with what they’ve done. If you do uncover any infidelity and confrontation is coming, be prepared for him to respond with one of the classic lines.

Cheating doesn’t have to be sexual. Emotional infidelity is a real thing. And can be even more hurtful than physical cheating. Imagine that your boyfriend had something in his life that made him sad. He could have lost a loved one, or made a costly mistake at work. Now imagine that instead of confiding in you, he called one of his female friends to confide in. It would hurt. Imagine he was going to lunch alone with a female coworker everyday and never once mentions it to you. While it’s harder to pin down what is or isn’t emotional cheating, it’s very real, and very hurtful when it happens. Something as simple as texting a female friend that you don’t know about can enter the realm of emotional infidelity.

Who Does This Number Belong To?

If you’ve found a number in your boyfriend’s phone and don’t know who it belongs to, the simplest way to find out is to trace the number by entering into a phone number search. Just enter the number and Kiwi Searches will do the rest. Providing you with information on whoever the number belongs to. You can finally put your suspicions to rest as to “who is my bf texting?” Know for sure by utilizing this search tool.

It can be hard to decipher what are your own jealous insecurities and what are legitimate signs he’s really cheating. Sometimes taking an extra step to learn the truth can be beneficial to both of you. If you’ve found a number in your boyfriend’s phone and believe he’s doing something he shouldn’t, you owe it to yourself to know for sure. A simple phone number lookup can save you (and your partner) a lot of stress and heartache.

You May Also Like: Find Out Who Your Partner Is Texting 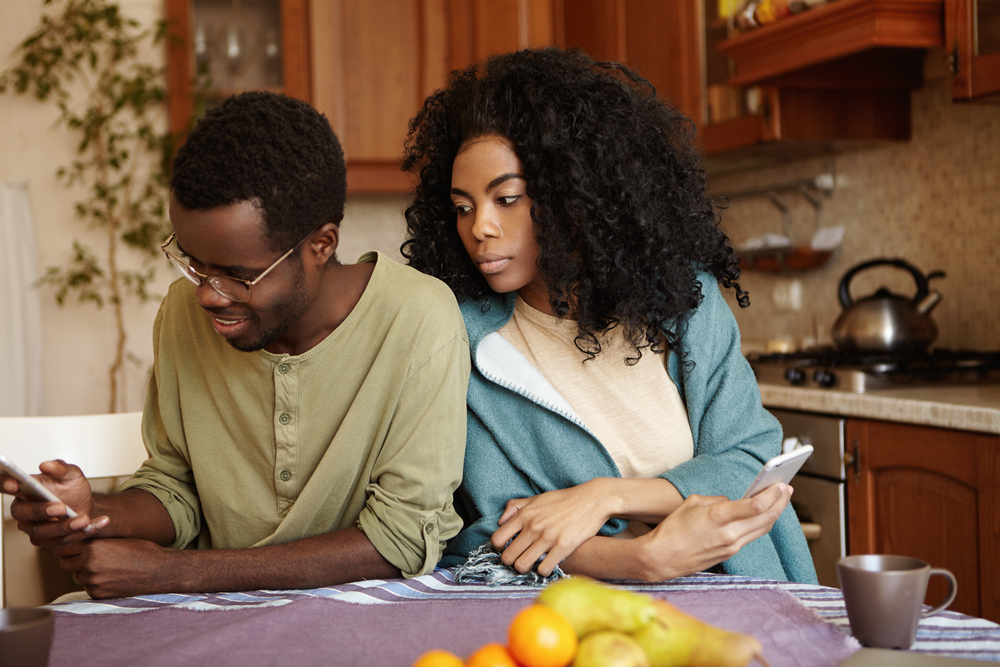