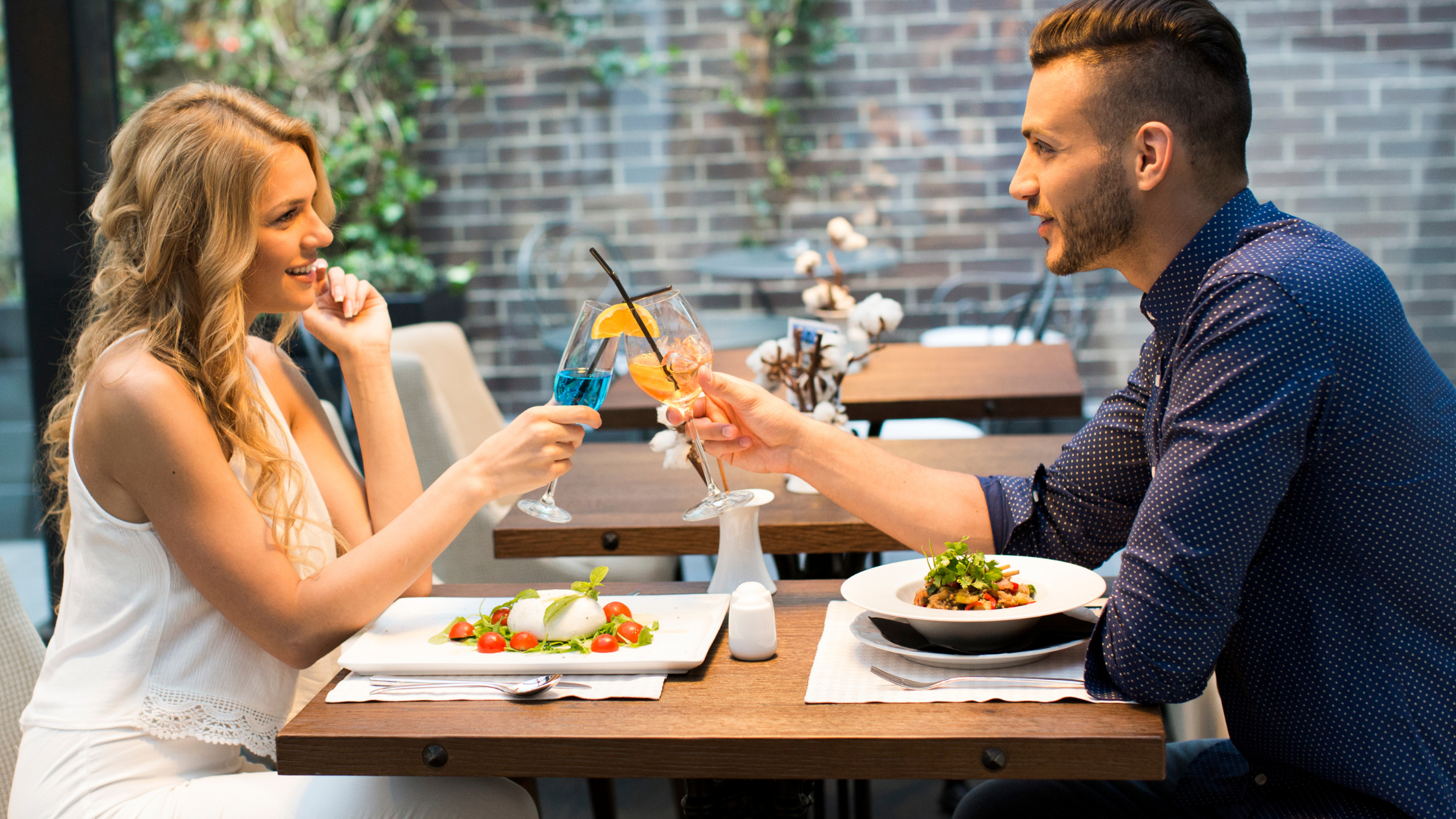 Handwritten love letters, live band serenade, face-to-face conversations, candlelight dinner, a romantic proposal - when was the last time you experienced or you did such grand gestures in the name of love?

In this modern world, where communication is no longer limited to just text messages and phone calls, miscommunication is surprisingly rampant. More often than not, these so-called digital platforms are flooded by individuals hunting for their "better half". Instead of settling, however, they end up messing up one relationship after another.

Today’s generation seems to be more adventure-seeking and risk-taking. Aside from life itself being more fast-paced, our more active lifestyles enabled us to live at different paces, having different priorities. This is probably one of the reasons why most relationships are bound to fail - strangers crossing each other's paths who aren't destined for the same path.

To avoid yet another heartbreak, be sure you're privy to these modern dating terms. More importantly, you have to learn to respect differences and individuality. Like how the cliche relationship advice goes, "the heart wants what it wants." Hence, be sure that you’re well-aware of what your date specifically wants or that you know exactly what you’re getting into.

Simply put, you're in a situationship if you're more than friends but less than lovers. This is like a more subtle version of friends with benefits. Unlike in “friend with benefits”, two people aren't just in it for the booty call; they are practically dating - going out on movie dates, having romantic dinners, meeting each other's friends - but still don't have a label.

This is like the master level of flirting because that's just how it is, "just flirting." Those who are breadcrumbing want to keep their options open, and they don’t have a plan to level up your dating or relationship label. However, they see to it that they don’t turn you off and retain you as an option by sending you sweet messages or showing romantic gestures from time to time.

Overwhelming sweet messages and gifts, excessive romantic gestures and exaggerated words of endearment, consistent I love yous and regular take cares - all these sound like a dream relationship, but trust us, you wouldn't want to be love-bombed. This is that too-good-to-be-true situation where narcissists deliberately plot to win their victims' hearts, eventually turning them into their devotees.

In dating apps, users heavily rely on uploaded photos or videos, as well as publicly available personal information. Since it’s a what-you-see-is-what-you-get situation in most dating sites, it’s getting harder to identify which profiles are real. A catfisher is a person who pretends to be another by using fake/misleading information and photos of other people.

Phubbing is when you consciously are on and use your phone when spending time in-person with another. This is often perceived as being disrespectful since you are trying to get to know your date or partner.

Cuffing or cuffing season happens during the colder periods of the year, usually from October to March. This is when people are more actively looking for a date in preparation for the "bed weather"; someone they can then dump when the weather warms up again. This is like a seasonal love affair.

This is one of the firstly named dating terms in the modern world; nevertheless, it remains rampant until now. Ghosting pertains to the abrupt disappearance of someone you’re dating- no goodbyes, no explanations, no closures. The moment they go missing in action (MIA), it's like waking up to reality from a beautiful dream.

More discreet than ghosting, the slow fade eventually leads to the disappearance of the person you’re dating, but the process is gradual. When you feel like it’s taking them longer to reply to your texts or they now seldomly answer or return your calls, you may be a victim of the slow fade.

Cloaking is nowhere near to cushion the blow. This is similar to ghosting, but on top of the sudden disappearance, they also go through the lengths of cutting all ties with you - from social media to dating apps. They may either change accounts and numbers or block your access to their accounts.

Remember Clippy, the digital character that randomly popped out on the older version of Microsoft Word? In paperclipping, your ex is exactly like Clippy. They react to your Facebook or Instagram stories, they comment on your posts, or they even DM or PM you out of the blue.

Similar to paperclipping, orbiting happens when an ex lingers or lurks around without actually contacting you. This time, however, it’s their sole purpose to remain within your radar. They don’t just roam around your social media accounts for their bruised ego, but they do it on purpose to ensure they’re still somehow part of your life.

It won’t hurt you to learn these dating trends. On the contrary, you can take it as a precautionary measure. Don’t use any of these “cool” terms though for your micro-cheating purposes or your collection of broken hearts; use these to avoid hurting someone who’s not looking for the same things you want, as well as to prevent yourself from getting hurt.