Search This Phone Number: Expectations vs The Reality of Reverse Phone Lookup 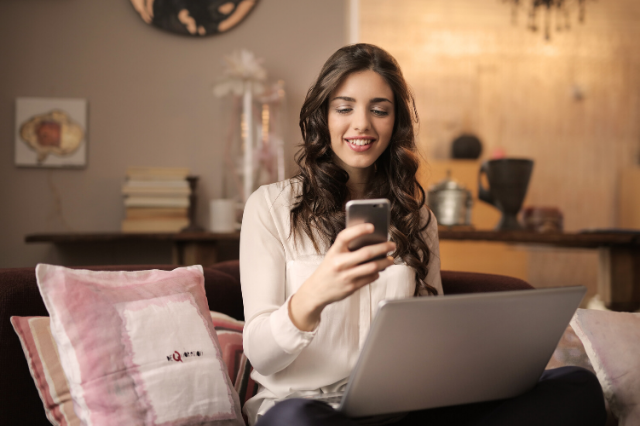 It isn’t uncommon for people to not pick up the phone when seeing some strange number on the caller ID. Instead, they elect to look up the phone numbers in reverse and get more information. This is because we think that these calls will just waste our time, even though a small number of them are people who really want to speak with us. But we often think that the caller is just a telemarketer or somebody who is just waiting for you to speak and then prank you.

Some people would think that there is nothing that can be done if this happens to them. They think that they should just let these callers make them keep ringing, even if it means missing important calls. In their minds it is just a small percentage of the calls and most of them are not that important anyway. But what if one of them is really important? What then?

What To Do When There Are Unknown Numbers Calling You

While some profess that you should do nothing and just pick up the phone when you know who is calling, others are more proactive and seek solutions. And their solution of choice is doing reverse phone lookups on the unknown numbers that are calling them. Reverse phone lookup is looking for the details attached to a phone number using services that contain public records. The opponents of reverse phone lookup would say that this is just a scam, that these websites are unreliable, and that the service should be free since public records are, well, public.

Proponents of reverse phone lookup say that these services have helped them deal with annoying and harassing phone calls from unknown numbers really quickly. They just search for details on the unknown number on reliable people search sites like Kiwi Searches, and voila! The information that you are looking for is on your screen.

But to be entirely fair, and to dispel the myths that people are still holding on to, we will take a closer look at some of the expectations people have about reverse phone lookup and what people who have used the service say about it.

Scenario #3: Looking Up A Phone Number Is Free

The information found on the Kiwi Searches database may be legal for the public to view, but accessing them isn’t free for the same reason stated above. Plus, the engine needed to search for the information in such a huge database, which costs quite a few dollars to develop and maintain. Maintaining the service that benefits thousands of people a day costs a pretty penny that’s why it’s not free.

It may not be free but the information that you are going to get out of the search can be extensive. Plus, it costs less than what you expect the price to be. Kiwi Searches is one of the biggest people search and reverse phone lookup sites with a really large database, so you will have a better chance of getting the information that you need. Learn more about the service and how you can benefit from it by going to https://kiwisearches.com right now for more information.