Is your next date or babysitter on the sex offender registry?

Enter their name in the field below to find out for sure.

A sex offender and criminal record check on someone you know can protect both you and your family. You can find out their history before you let them anywhere near your children.

You may not even realize that a sex offender is lurking in your neighborhood. Tapping into our database will give you peace of mind that one isn’t (or is!).

Awareness is key to staying safe. If you and your family know about the dangerous people out there, you can come up with ways to steer clear and protect yourself.

Moving To A New Place

Before buying a new home or renting an apartment, search for local sex offenders. You don’t want to spend the next few decades living down the block from a criminal.

Sex offenders, or criminals in general, can blend well with the crowd. In most cases, there aren’t visible or identification marks to proactively determine such malicious persons. Some people just have a hunch, but unfortunately for others, they have no idea if someone is a sex offender.

Thanks to various technological advancements, acquiring reports from sex offender registries is easier than ever. Through the help of third-party sites like Kiwi Searches, you can confidently address concerns like, “are there sexual predators near me”.

What Is A Sex Offender Search?

A sex offender search refers to the process of looking into official registries and databases which contain complete and up-to-date information about registered sex offenders. There are several ways of running such a search, with one being utilizing a trusted and reliable third-party search engine like Kiwi Searches.

We regularly receive requests to “find sex offenders near me”, “confirm that my date isn’t a sex offender”, or “check if any of my child’s social media friends is a sex offender”. Regardless of the reason, one of our goals is to provide an efficient sex offender search tool to equip an individual with the right knowledge. We regularly update and secure our database to ensure that only complete and comprehensible reports are provided. Sex offense details may include: 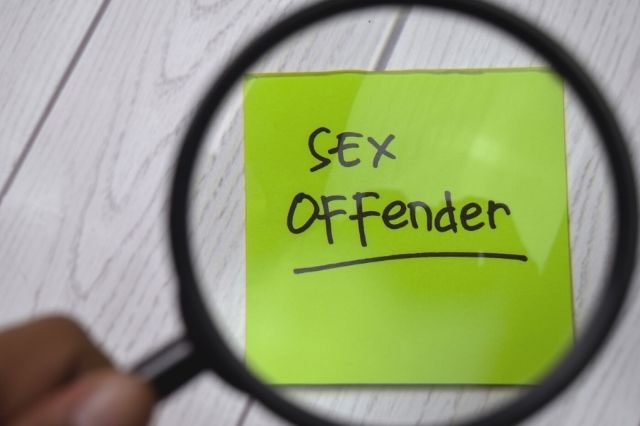 People check sex offender registries for varying reasons, personal or business. Provided that you legally and wisely use the acquired reports, running such searches could be beneficial.

Here are the most common reasons for requesting a sex offender search.

A sex offender search is usually part of pre-employment background checks. Aside from ensuring a potential employee is fit for the job, such reports could greatly help in promoting and maintaining safety within workplaces. Though business owners are responsible for these protocols, others opt to personally run one just so they could be confident “there are no sex offenders near me”.

A sex offender lookup would be beneficial if you’re moving to a new neighborhood or other people just moved nearby. After all, next to your family or other households, your neighbors would be the people you interact with every day. Plus, you can’t be complacent believing you live in a safe neighborhood with no sex offenders lurking.

The Safety of Loved Ones

As much as you’d like to, you won’t always be there to protect your loved ones. This is true if you’re a parent torn between various responsibilities. By simply initiating random or regular checks on a trusted registered sex offenders database, you could steer your loved ones away from possible dangers.

How A Sex Offender Search Can Benefit You

For some, running a sex offender check is simply a part of a standard operating procedure that musn’t be overlooked. Each search serves a greater purpose for requesters than just another procedure to be done.

If you think about it, with the many strangers you meet or get acquainted with, the idea that one of them could be a sex offender is scary enough. Sex offender databases offer valuable information that could put an end to these concerns, giving you well-deserved peace of mind.

Knowing if someone is a sex offender or not could greatly affect your current or future decisions. If you’re an entrepreneur, per se, cross-referencing personal details of potential partners to databases of registered sex offenders could help ensure you only get involved with legit parties.

Generally, reports from sex offender searches help promote and maintain safety. With the information you acquire from such records, you’re less likely to entertain or fall victim to a sex offender. Hence, making searching such databases a habit is one great safety measure/precaution.

Who Can Benefit From A Sex Offender Search?

A sex offender registry check could significantly benefit anyone, regardless of their reason. In most cases, sex offender reports could benefit the following:

Sexual offender sites are a great parenting tool in preventing kids from getting exposed to persons with malicious intentions. As much as parents would want to, they can’t always be by their children’s side. At least through sex offender searches, parents may be at ease that their kids aren’t entertaining or hanging out with such people. 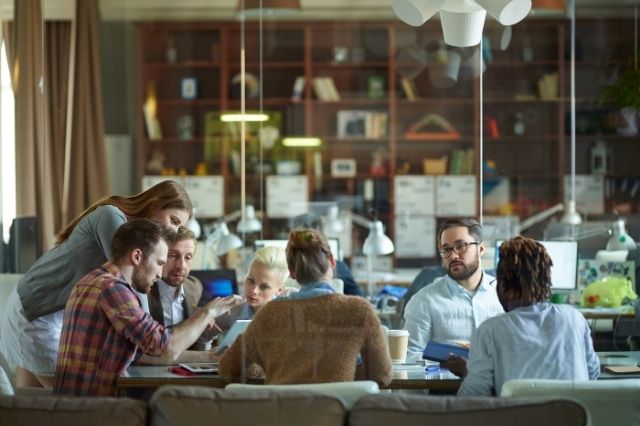 As business owners, you want to only transact with legit clients, partners, or customers. It’s also vital to have an in-depth idea about your employees’ identities. By doing so, you’re protecting your business, staff, and clients.

Most sex crime victims are women; being more vulnerable to such crimes, sex offender reports could best benefit women. In today’s modern age, various online dating platforms are widely used by men and women alike. With such sites’ popularity, users are regularly targeted by catfishers and sex offenders. 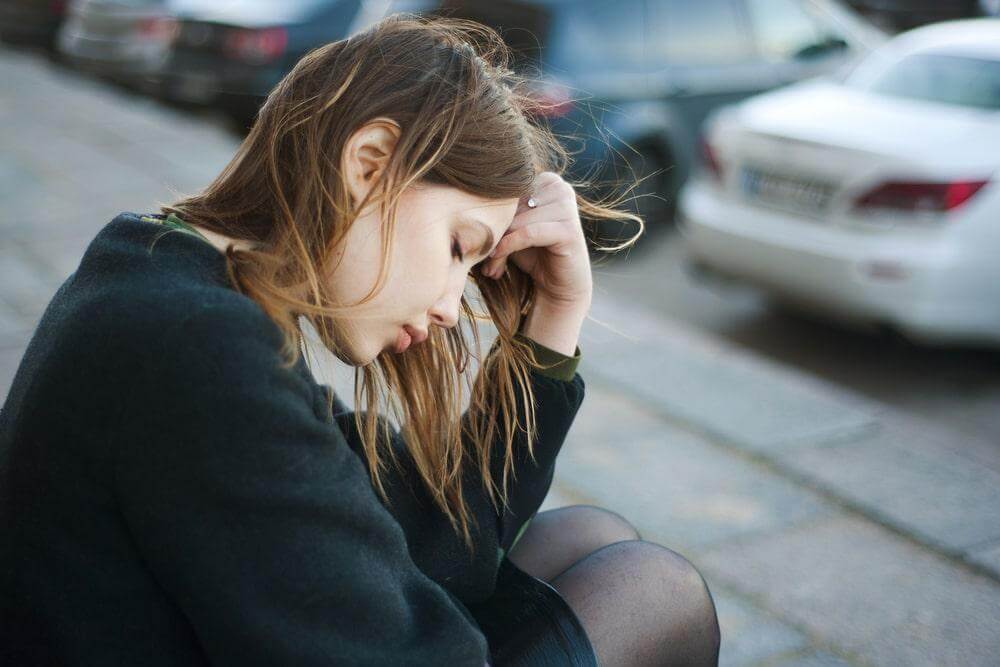 The sentence or conviction of a sexual offender depends on the tier they are classified in.

In this category are individuals who attempted, conspired, or committed a non-violent crime. Tier I Offenses include public indecency, possession of child pornography, and sexual contact without consent.

Offenses committed by a level two sex offender are typically non-violent but involve minors. Examples include sexual acts/contact with individuals between 12-15 years old, bribery to elicit sexual activity, and prostitution of minors.

These offenses are committed by level two sex offenders - those committing violent sexual acts against minors and/or adults. Individuals in Tier III are required to be registered on the Sexual Offenders Registry for their lifetime. Offenses include sexual acts forced on a victim, with the victim rendered unconscious, and/or with victims under the age of 12. 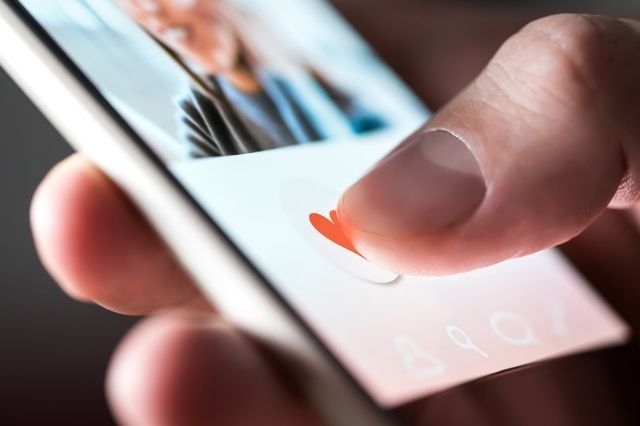 The sex offender registry is highly important in ensuring the safety of people and neighborhoods from lurking sexual predators. Various laws and even sex offender websites have been implemented in multiple states aimed at curbing and eliminating sex and other related crimes. Many of such laws areinspired by various crimes of sexual nature.

Here are some of such laws and the sexual offender capture or sex crime stories that inspired them:

Jacob, an 11-year-old, was abducted in 1989 and later found dead 27 years later. Through their grief, his family fought for legislation that would prevent the same thing from happening to other kids. The resulting act requires all states to maintain a registry of offenders against children. Addresses of sexual offenders must be verified every year for at least 10 years. Sexually Violent Predators (SVP) must register for life.

7-year-old Megan was lured into the home of a neighbor who was a twice-convicted pedophile. She was then sexually assaulted and murdered. Megan’s Law served to amend the discretionary public procedures implemented by the Jacob Wetterling Act.

This law requires the disclosure of registered sex offenders, effectively alerting the public to the presence of a sex offender in their neighborhood. 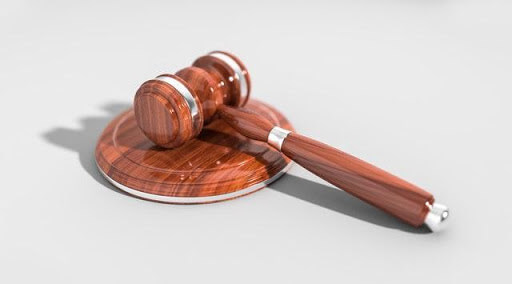 A twice-convicted felon brutally attacked Pam but fortunately, her husband was able to save her. The act named after the victim called for the establishment of a national computer database to track sex offenders. This is particularly to aid states unable to maintain a “minimally sufficient” program for sexual offender registration. State registry officials must immediately transmit sex offender data and the Federal Bureau of Investigatigation will collect them and handle the national database.

This act is part of a comprehensive bill that enhances the ability to prosecute and punish child-safe sex offenses. The Bureau of Justice is tasked to carry out the Sex Offender Management Assistant program in certain states regarding compliance with registration requirements.

The Campus Sex Crimes Prevention Act, which is part of the Violence Against Women Act of 2000, requires registered sex offenders to notify institutions of higher education in which they work or study. This aims to protect against sexual attacks on college campuses. 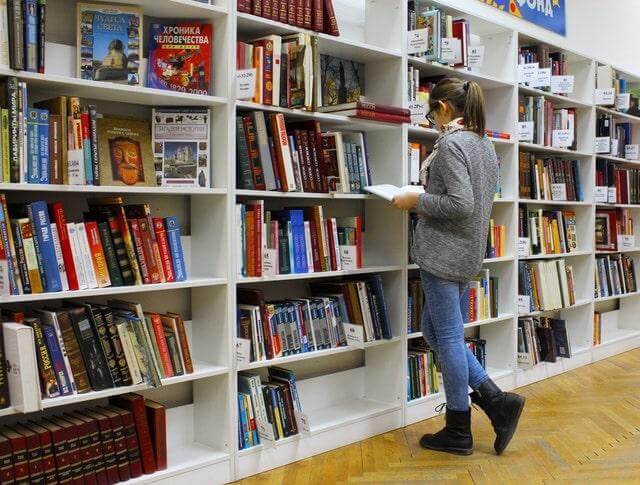 The Sex Offender Registration and Notification Act (SORNA) was implemented by Title I of this act. It completely rewrote the federal standards for sexual offender registration and notification. It increased the number of sex offenses that must be registered, and created the office of Sex Offender Sentencing, Monitoring, Apprehending, Registering, and Tracking (SMART Office).

The Military Sex Offender Reporting Act is part of the Justice for Victims of Trafficking Act of 2015 and amends SORNA. It requires the Secretary of Defense to inform the Attorney General of the persons who must register as sex offenders. Information on any sex offender convictions must be submitted to NSOR and NSOPW.

This international law increases the notification of traveling sex offenders to prevent child exploitation and other sex crimes. There must be a visual identifier on the passports of convicted sexual offenders. Sexual offenders must also provide 21 days of advance notice before international travel. 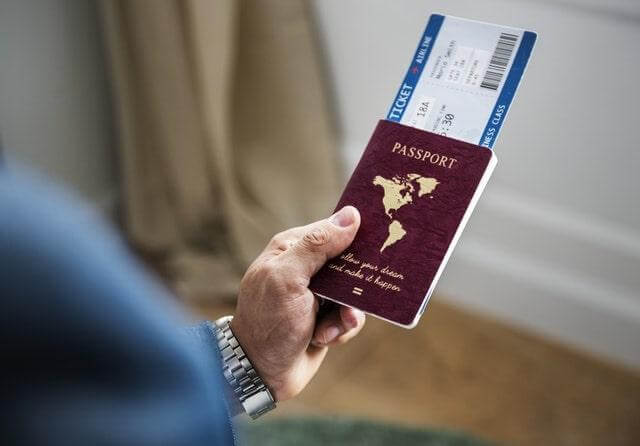 Why You Should Run A Sex Offender Search Using Kiwi Searches

Running a sex offender search or accessing the sex offender registry can aid in ensuring your family’s and neighborhood’s safety.

Running a search on the Sex Offender Search Page is quick and easy. Our web page has a user-friendly interface for your convenience. Starting a trial or getting a membership will provide a personal dashboard to view and receive search results.

Information in the Kiwi Searches database is aggregated from reliable databases much like the federal sex offender registry. You may have access to the sex offender’s name, previous cases, and other relevant details.

Our extensive database and streamlined processes and systems ensure you get reliable results. If the person you’re looking up is a registered sex offender. then you will receive that report.

The Kiwi Searches Sex Offender Search Page has always been my go-to site for checking new neighbors or anyone close to my kids. I was able to identify a sex offender once who failed to notify my child’s school. As it turned out, he had already befriended several kids. Further investigation revealed he had touched some of them inappropriately.

A friend’s kid was sexually attacked by a seemingly innocent neighbor. So, I’ve made it a habit to check sex offender databases. When we had to move previously, I used Kiwi Searches to check on the people with whom we would interact regularly. Two turned out to be registered sexual offenders and a proper warning was given. As they say, better safe than sorry.

“My wife and I had just gotten married and were looking to move across the country to a new home for our future children. We did a ton of online searching to find our dream home and neighborhood. After we found the place we thought would be perfect for us, we flew over and checked it out in person. It was absolutely beautiful! My wife was ready to purchase it in a heartbeat, but I wanted to learn a little more about the area. I talked with one of the neighbors and did a background check on him with Kiwi Searches. He was a registered sex offender. There’s no way we could have raised our children with someone like that around. Luckily, we found another home we love just as much, without any shady characters.”