DUI Records: What They Are and How To Access Them

What Is A DUI and What Are DUI Records?

Driving Under the Influence or DUI is a criminal offense that can pertain to drunk driving or drugged driving. It results in traffic violations and is typically classified as a misdemeanor. It can escalate into a felony due to several factors including two or more prior DUI convictions, injuries, deaths, and having child passengers during the DUI offense.


Punishment and other consequences that may result from a DUI conviction are as follows:


In the case of driving under the influence of alcohol, one may be charged if they have a BAC (blood alcohol concentration) of at least 0.08% (0.05 in Utah). Even if they are charged but not convicted or are arrested on suspicion of DUI but not charged, such brushes with the law can become a matter of public record.


DUI records are considered public information. This means they are open to public access after a court ruling. It can appear on a records search or background check initiated by someone, including a potential employer.


How Can I Search For and Access DUI Records? 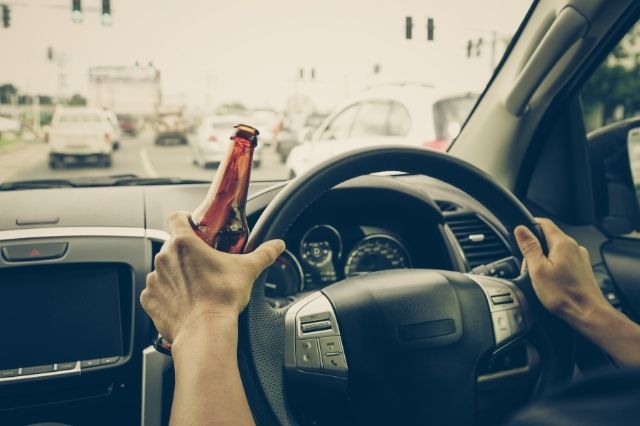 Criminal records contain various criminal charges and involvements including DUI convictions. There are several ways to access DUI records. You can visit your local court system website to obtain an electronic copy. Take note that the online availability of these records will depend on whether the state where the infraction happened has digitized records. You can also go in person to the concerned court to request copies of the court records you need. The DMV can also be a source for DUI records. There are also third-party search engines that may provide a person’s DUI records and other criminal records.


A DUI Record may include the following data and information:

It is possible to get multiple results for every search. After acquiring the record you need, make sure to verify by cross-checking other details like age and address.


Does A DUI Stay On Your Record Forever?


The length of time that a DUI stays on your driving record will depend on the state laws governing such cases. That is to say that it varies per state; it will generally impact your record between five to ten years. Depending on state laws, DUI records could also appear during background checks for the next seven to ten years.


It is possible to seal or expunge a DUI, but that would depend on the state. In some states, there is no option to have DUI records sealed or expunged. It is said though, that DUIs are not completely removed from your records. Nevertheless, here’s how the aforementioned options work.

What’s The Difference Between DUI and DWI? 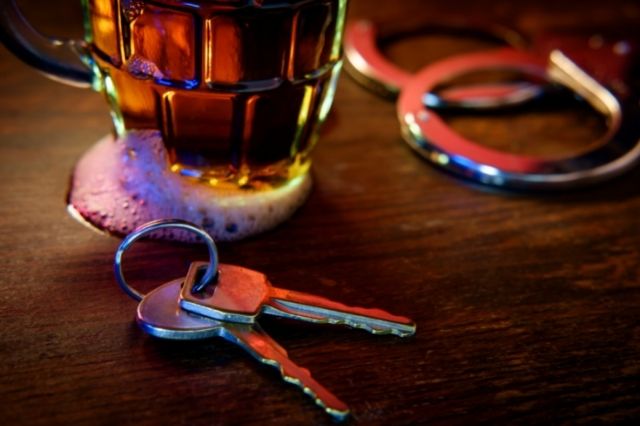 DUI and DWI (Driving while intoxicated) can both cause damage to your record. In some states, a DUI and DWI may be the same thing; while it can refer to different offenses in other states.

The main difference between the two are:

Some states utilize other terms that could mean the same as DUI or DWI. Such terms include OUI (Operating under the influence), OWI (Operating while intoxicated), and DWAI (Driving while ability impaired).